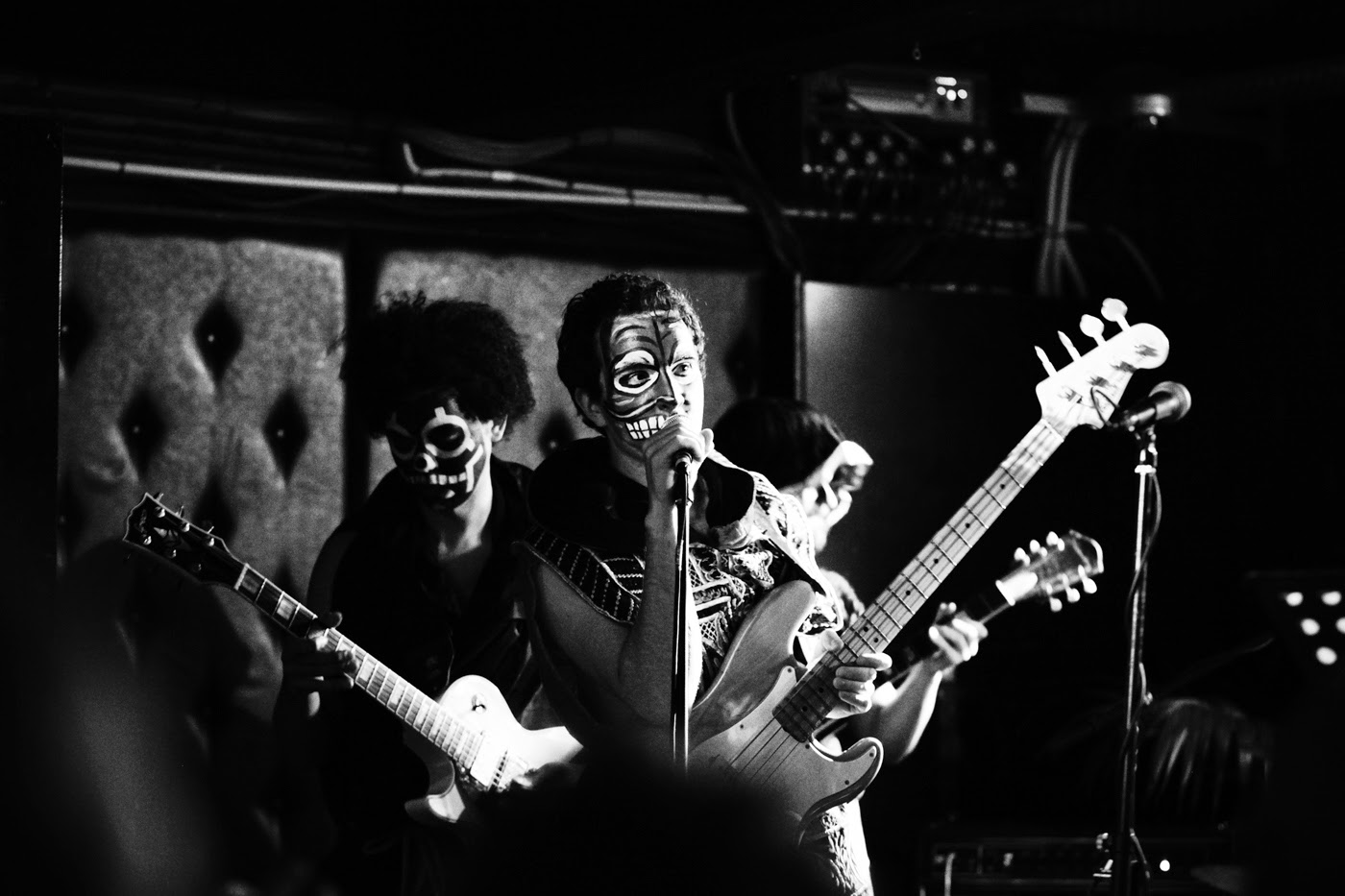 The driving force of The Shaolin Afronuats is Ross McHenry, the ARIA nominated composer, bandleader, producer and bassist based in Adelaide. Alongside co collaborators Lachlan Ridge and Dylan Marshall, It is their opmbined wide ranging musical tastes, impeccable production and instrumental skills that always result in music that is original, thought provoking, unexpected and quite beautiful.

2011's debut album 'Flight Of The Ancients' was a critical and commercial success story. The follow up 'Quest Under Capricorn' further cemented the bands reputation for forging their own very particular sound - and now in 2014 - as the band prepare to tour Japan & Europe (including 2 prestigious shows at The Glastonbury Festival) Freestyle Records is proud to present the expansive & epic Follow The Path.

Follow The Path is a 21 track, double album that expands upon and delves further into the musical genres that inspire and influence the group - rhythmic and pulsating afrobeat, and the avant-garde/spiritual jazz inspired by artists such as Sun Ra and Mulatu Astatke.

One superb example of how this band execute their musical vocabulary is Ojo Abameta, a percussive & frenetic number, built on a bed of amazing percussion and topped off with some deeply sweet ensemble horns, the end result is reminiscent of African hi life sounds which acts as a curtain raiser for this incredible album. The albums title track 'Follow The Path' uses afrobeat as a template, but with strong funk undercurrents, as the insistent beat underpins the beautiful ensemble horns and bubbling analogue synth sounds to dramatic and hypnotic effect.

In contrast, the second volume emphasises The Shaolin Afronauts more experimental and introspective side. As an example, the three part suite Outside Beyond/Three Ways Back is a genuine musical journey that takes the listener through many musical moods and textures...;this is deep, spiritually rooted music that locates the band almost in a genre of their very own - having such an original and individual approach and sound. 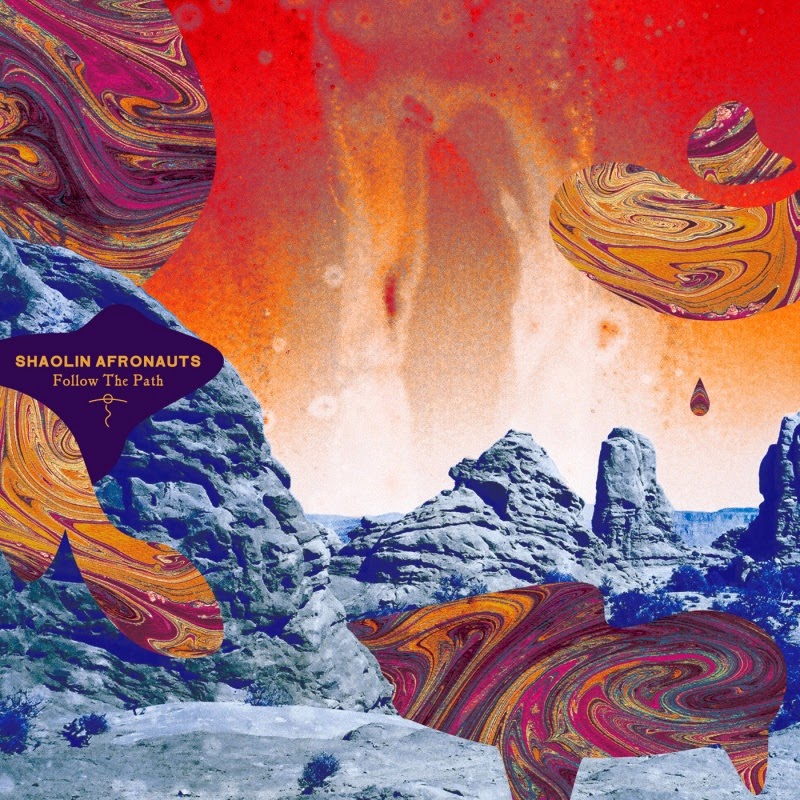