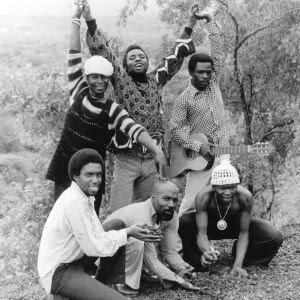 Strut is extremely proud to present a definitive collection of recordings from one of Tanzania’s most revered but short-lived bands of the 1970s, Sunburst. Covering their entire output from 1973 to 1976, this first retrospective features music from their 45 RPM singles “Moto Moto” and “TFC,” as well as their sole album, Ave Africa, and an unreleased radio session recorded in Tanzania in 1973.

Having developing their sound via covers-heavy live performances and a string of early singles, Sunburst’s sole LP came out at a time when Zambia was enjoying a stream of releases by bands that would now be considered icons of Zamrock such as Witch, Ngozi Family, Musi-O-Tunya and The Blackfoot. The sleeve text described the Sunburst sound as “a fusion of the traditional sounds of Africa with Western Rock, spiced with a piece of the Caribbean” but the intricacies of the Kitoto Sound that Sunburst had crafted for years peaked on this recording. Band members born in six different countries were tapping into a multitude of influences, styles, languages and stories. “We try to compose songs that have a bearing to the situation we live in,” James Mpungo recounted at the time. “Our songs are songs that support freedom struggles, songs that encourage peasants and workers to work harder, songs in praise of our leaders. We also sing a lot of songs criticizing our people for allowing themselves to be too westernized and throwing away their traditional values. And above all, we preach love and happiness!”

Ave Africa: The Kitoto Sound Of East Africa 1973-1976 is the result of over three years of research by compilers DJ Thomas Gesthuizen and Dave Tinning and comes out 24th June on 2xCD, 2xLP (w. CD included) & digital formats. Stream the track “Simba Anguruma” below. Pre-orders are available here and now. 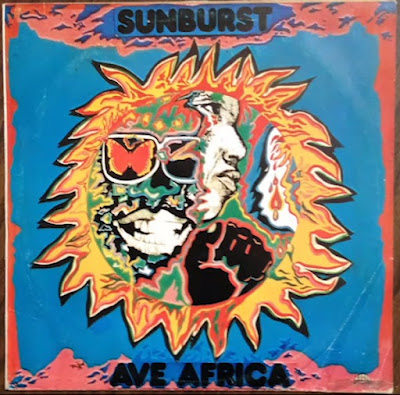