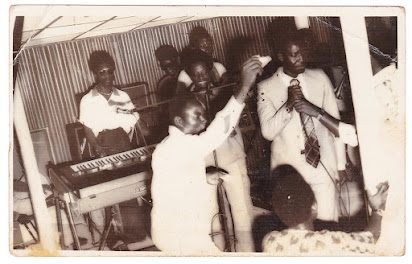 For its 3rd releases, Nubiphone is proud to present you a compilation of the best early 7inch releases of the mythical Cameroonian band Los Camaroes.

10 raw tracks taken from various singles from 1968 to 1975, that present the musical diversity played by those seven young people: Bikutsi, Afro-Funk, Jerk, , Soukous, Rumba & Blues music. The band led by the charismatic lead vocal Messi Martin that managed to modernized Cameroonian music. Deluxe edition that includes an 8-pages booklet, with exclusive pictures, biography in both English and French languages. 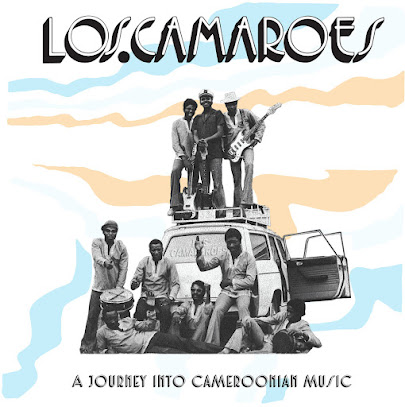