South African Jazz: The Jazz Ministers - Zandile (get it) 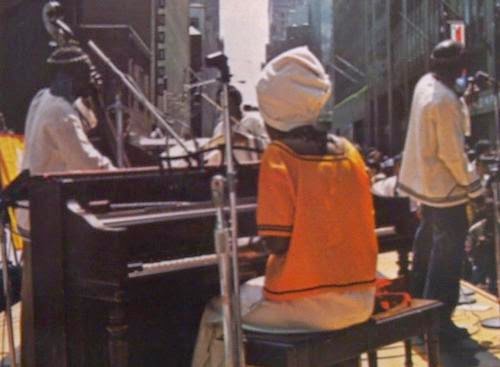 Victor Ndlazilwana began his career singing with the male quartette, the Woody Woodpeckers, in 1951. In 1959 he played the role of "The Journalist" in the hit show King Kong and continued with the cast when the show was taken to London in 1961. Both Ndlazilwane and Boy Ngwenya performed with the Woody Woodpeckers at the classic 1962 Cold Castle Jazz Festival in Moroka Jabavu. View this LP here.

In 1970, Ndlazilwana formed the group the Jazz Ministers and recorded a number of albums including Nomvula's Jazz Dance which can be viewed here at Electric Jive.

After Ndlazilwana's death in 1978 trumpeter, Johnny Mekoa, assumed leadership of the group. Mekoa would later perform the title track Zandile as a tribute to Ndlazilwana with the Jazzanians, the first nationally recognised group to emerge from the University of Natal's seminal jazz courses. The track can be found on the album We have waited too long, recorded in 1988.

Zandile was first issued by Gallo in 1975 as BL 51.
In 1981 the LP was reissued with a different cover and catalogue number: GSL 54 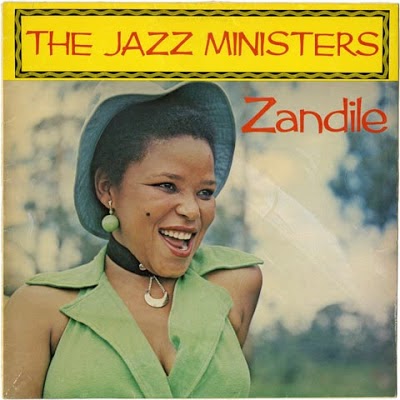 Thanx to electricjive for this amazing album!!!

Labels: ...get it, The Jazz Ministers