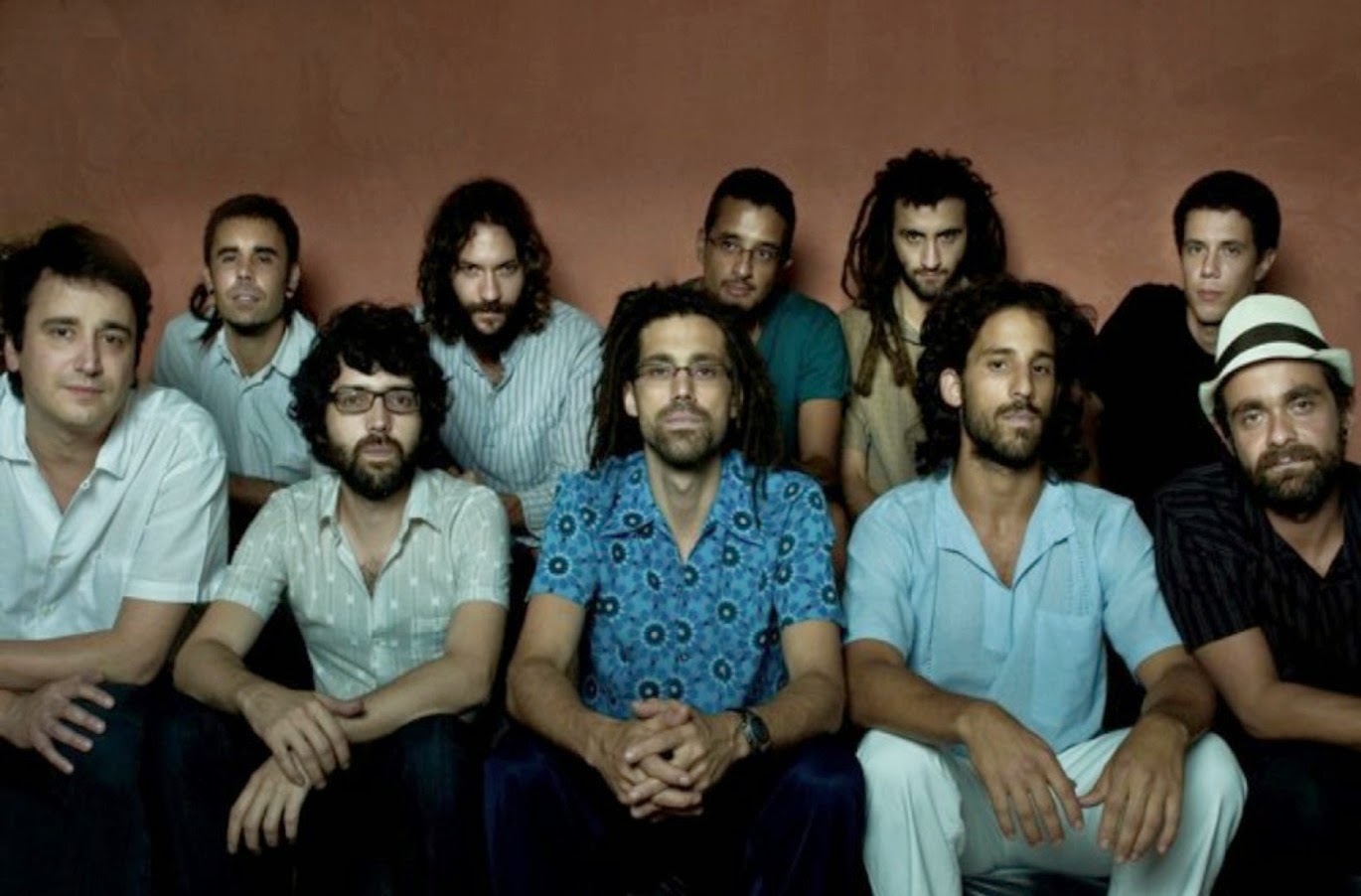 I honestly thought that Bixiga 70′s first album was great, one of the best albums in recent memory in Brazil. The fact that they’ve taken their sound to a new level and one that is so much higher than what they’ve achieved before either means I was wrong on that first one, or that this is one of the greatest albums I’ve heard in a long time. I think it might be the latter. 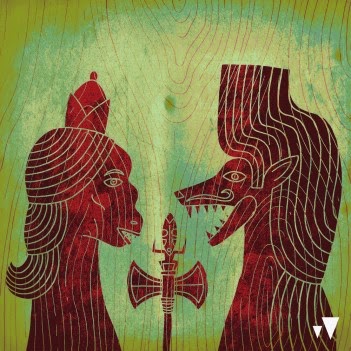