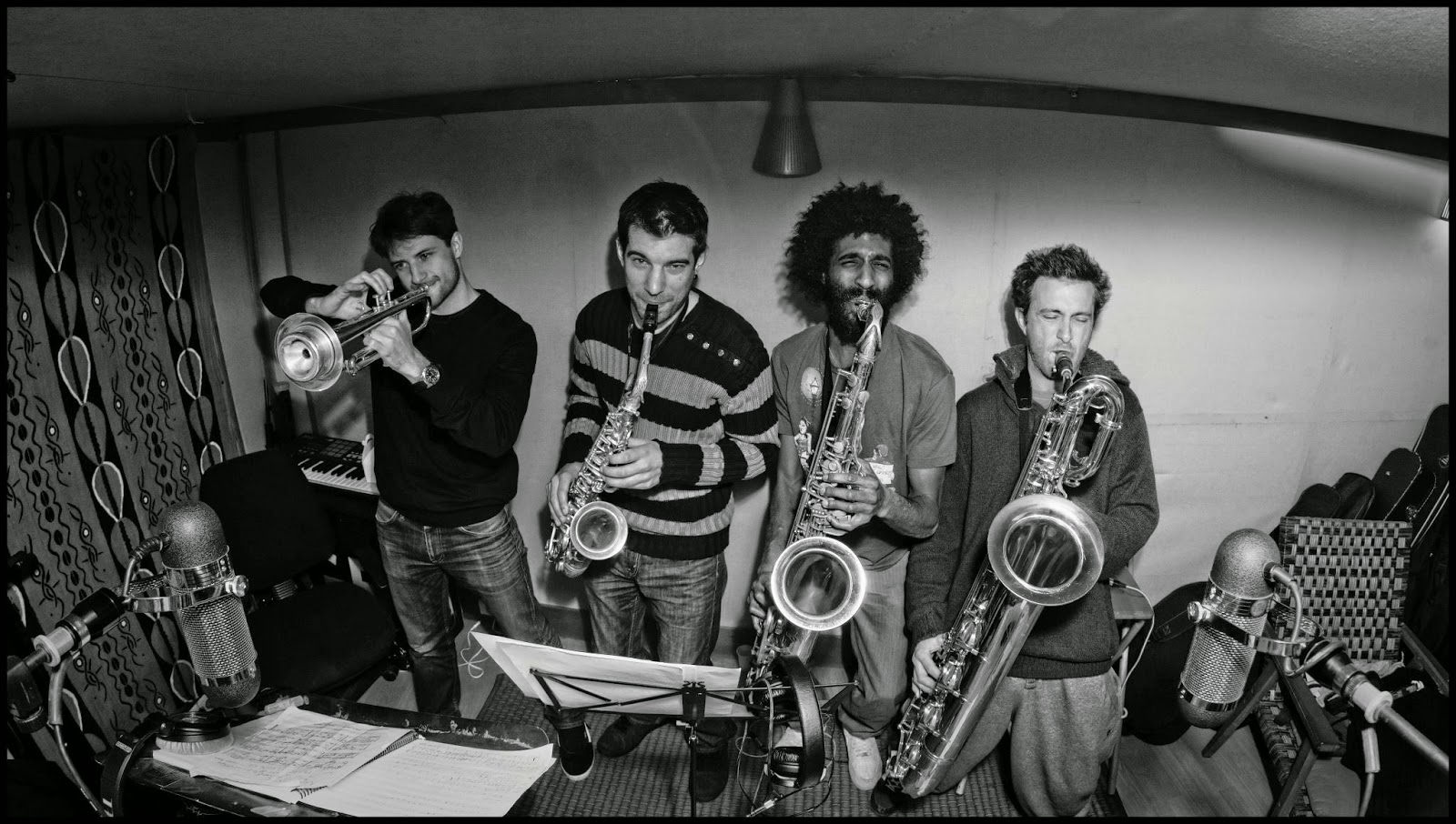 Les freres Smith – the Smiths brothers – is a Paris based 12 piece collective specialized in afrobeat and ethio flavoured grooves. These music smugglers have been touring the French and European scenes for more than 10 years, always with the same blasting energy. Well known for its explosive live interventions, the band is now releasing its second album after various collaborations with artists such as Tony Allen, Kutiman, Franck Biyong, Kokolo, Mamani Keïta and Djeli Moussa Condé among others.


Refusing all kinds of contractual supervision promising colonial looting of their music, ©© les freres Smith have handled their business themselves, violently stucking their knives on the desk of filthy producers and doing confettis of these paper chains made to hold them up. Self-managed, self-produced, self-financed. Contreband Mentality !

Connected to the Afro-beat diaspora that goes from the cofounder Tony Allen, to Israeli Kutiman, the New Yorkers ofKokolo, Nigerian Kologbo (Africa 70) or the Canadians of the Souljazz Orchestra ; ©© Les freres Smith has for a decade oiled and sharpened its musical arsenal with a surgical and a meticulous precision.

Tight groove, jazz impulsions, tribal trance, funk vibrations, the Smithian sound has its source in the multiple influences of each of the band members, and it contaminates the brains with vibes coming right from Mulatu Astatke’s moustache, Fela’s fur coat and James Brown’s chukka boots, all together.

Used to smuggle the pulse in, ©© les freres Smith has also worked hard on implementing an Afro-beat Route. A double-way road winding all over Europe and enabling all kinds of musical meetings with bands affiliated to the Contreband Mentality. Spilled burning hundreds of times in Parisian concert pits (Bellevilloise, Glaz’art, Cithéa, Réservoir, Bus Palladium…) and more generally in France and Europe (United Kingdom, Germany, Sweden, Belgium, the Netherlands…), their afro-eruptive balm bewitches their audience, leaving no other choice than standing up, raise their fists with one unique rallying shout: « Smith ! Smith ! Smith ! » chanted until total exhaustion. 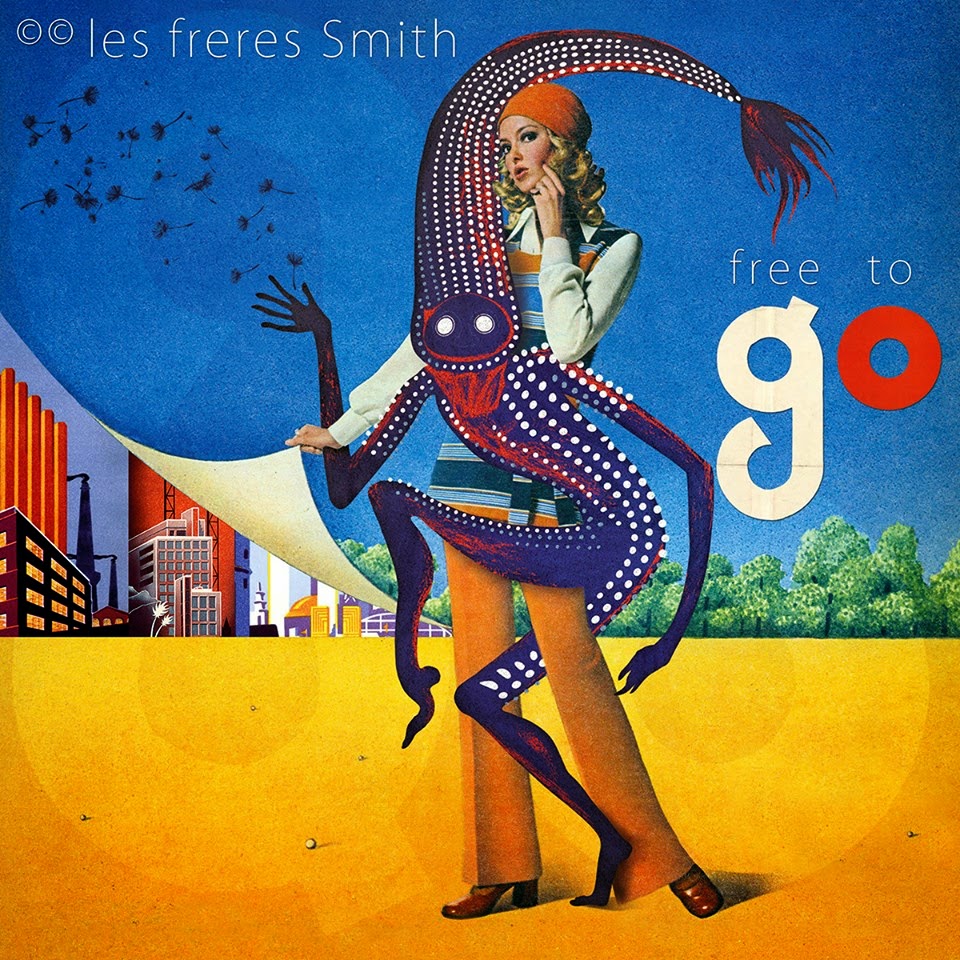