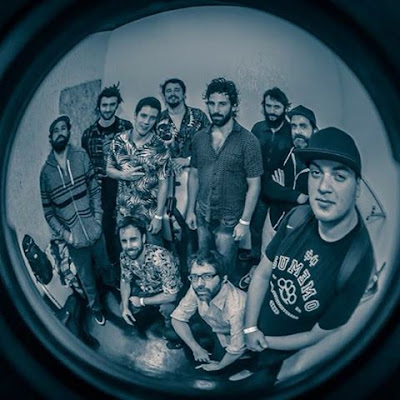 The soundtrack to World Cup summer will be a parade of joyous sambas and thundering drums (and Fifa-sponsored North American R&B), but Brazil's music is giddily diverse. This big band from São Paulo have their roots in Nigerian Afrobeat, with its relentless grooves and giant brass blasts, but on this second album the 10-piece weave in other strands. Isa borrows its sinuous melody from Ethio-jazz, Cinco Equinas has a James Brown beat and Kalimba lifts off into Congolese soukous. Elsewhere, swirls of psych-organ vie with dub and home-grown candomblé. It's all instrumental but the energy and intelligence of the playing are irresistible.

I honestly thought that Bixiga 70’s first album was great, one of the best albums in recent memory in Brazil. The fact that they’ve taken their sound to a new level and one that is so much higher than what they’ve achieved before either means I was wrong on that first one, or that this is one of the greatest albums I’ve heard in a long time. I think it might be the latter. 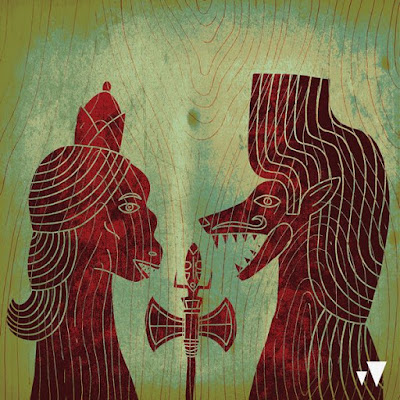