First of all, Umoja should not be mixed up with American band with similar name Umjoa Orchestra (or here) even though both of them are have an afrobeat influence in their music! 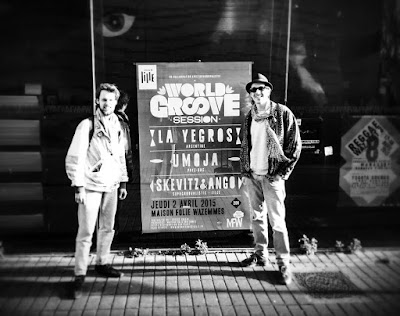 The sunshine duo from the rainy Netherlands, Umoja, is an organic evolution between two humble groove aficionados whose paths crossed over half a decade ago. They are dedicated to combine electronic productions with a perfect understanding of world rhythms. Their music presents an expression of their love for experimentation with African, South American and exotic traditions.

Umoja also functions as curator and initiator of the record labels Piri Piri & INI Movement. Their first release was "Je ka lo!", released in 2012 on INI Movement. Since back then, they have been putting out top quality music, always combining different genres and cultures. This voyage has taken the duo to gain support from great artists such as Sam Redmore, Feel My Bicep (Gilles Peterson WW set), Anthony Valadez, Jeremy Sole, iZem, Alma Negra, Batida, Funky Bompa, MPS Pilot and many more. They also have worked closely with organizations of international reputation like Akwaaba music and Sound & Collors magazine. Throughout the top productions and remixes, Umoja has delivered several musical treasures such as Bilongo Con Sandunga, Mo Fiya!, Danzi! (their latest release on Piri Piri) and La Piragua which have conquered the taste of followers from all over the planet. Since Umoja's music crosses borders and genres, they have released on some of the best record labels from all over the globe: Regional (Peru), Vida Records (Spain), Piri Piri (Fiji) and Mawimbi Records, Hot Casa (France), Carnibal (Greece), Sello Regional (Chile), INI Movement (NL) and Budabeats (Hungary). 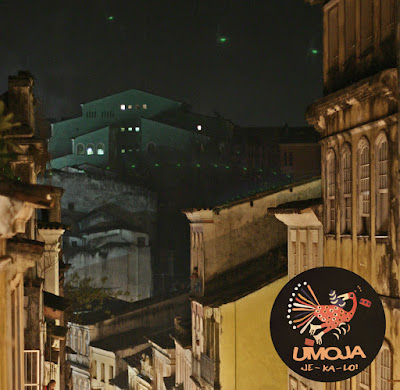