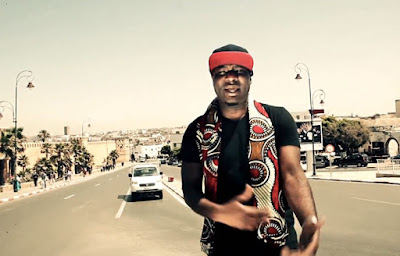 The visionary sound of Blitz The Ambassador has been years in the making; with each album crafted to reflect a sonic and visual narrative unique to Blitz's personal experience. His fourth studio album 'Diasporadical' exemplifies this trajectory. Blitz spent a great deal of time traveling between Accra, Salvador Bahia and Brooklyn experiencing the similarities between the African diaspora. "The album title 'Diasporadical' was born out of this experience" Blitz explains. " The radical notion that no matter how fragmented the African diaspora is, the influence of rhythm and spirituality remains largely the same."

On Diasporadical, Blitz conjures his signature blend of Classic Hip-Hop and Contemporary African rhythms, enlisting producers like Optiks and IAMNOBODI to create a seamless fusion of live instruments and hard hitting beats. To bring his vision to life, Blitz assembled a supporting cast of continental and diaspora African artists such as Tumi, Akua Naru, Kamau, Patrice, M.anifest and Somi. The sonic result is a three act narrative, crafted like a stage play.

Diasporadical offers itself as a study of intersections between the global African experience and struggle. No track exemplifies this more than A(wake), written in response to police brutality and the 'Black Lives Matter' movement in America. Inspiration also came from the 'Fees Must Fall' movement in South Africa and the Afro-Brazilian protests during the Olympics.Besides it's politically charged message, Diasporadical also explores themes common in Blitz's past work. Immigration (Hello Africa), Spirituality (Heaven), Nostalgia (Long Time Coming) and Love (Juju Girl).

To reinforce these themes, Blitz directed a 15 minute short film called 'Diasporadical Trilogia'. The story follows a woman who mysteriously wakes up in three different continents. Through a magical realism lens, she shares her memories of growing up as a little girl in Brooklyn, a young lady in Accra and a middle aged woman in Salvador Bahia. With Diasporadical, Blitz has brought his sonic and visual journey full circle. From immigrant struggles on 'Native Sun', to touring in over 30 countries on 'Afropolitan Dreams', this is the album Blitz has been writing his whole life. 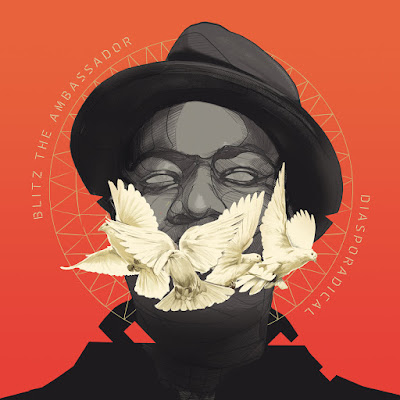