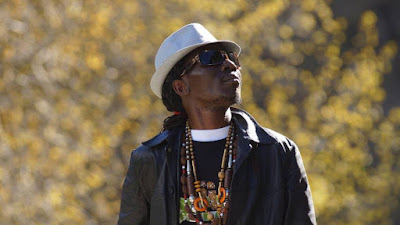 Baptized into the style of the precursors of 50s to 90s, Muyiwa Kunnuji is influenced by Afrobeat, Highlife, The Yoruba & Ogu rhythms, jazz, blues,Gospel.

Muyiwa, a self-taught trumpeter, has played with Fela Kuti, later on Seun Kuti & Egypt 80,
Tony Allen & many other bands of note. He has launched his band in France which plays his originals.

A musical universe with its roots deep in harmonies and colorful tones. From the groove, Osemako creates an irresistible call to dance with furious and addictive rhythms. "Mo juba O" at the brink of advancing the history of Afrobeat music, and by extension, African music. 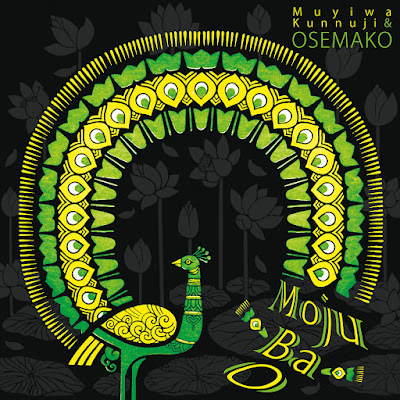