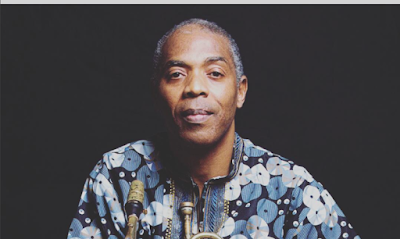 Femi Kuti, the son of pioneering Afrobeat legend Fela Kuti, today announces his 10th album, One People One World, will be released Feb. 23 via Knitting Factory Records. And to kick things off, he reveals the title track from the forthcoming album, the bombastic and upbeat “One People One World,” which can be heard below.

The song, with its call to set aside differences and work towards a more peaceful world, is one that closely follows his own vocation as an activist; Kuti serves as a spokesperson for UNICEF advocating for children’s rights, and is a promoter of HIV/AIDS prevention and education. He and his band, Positive Force, recorded much of the album in Lagos.

"I hope this album brings joy, love, equal opportunity, justice, peace, understanding and togetherness to the world,” he told Billboard in an email.