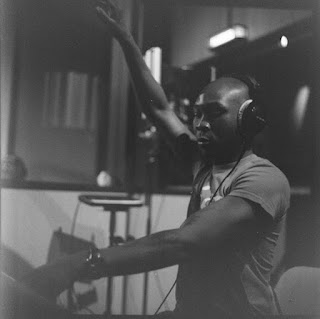 “It’s a paradox, in a way, like you’d have in a dream – something that’s both light and heavy,” Wayne Shorter muses, speaking to Nat Hentoff for the liner notes of Night Dreamer, his 1964 album and first for Blue Note as a leader.

Night Dreamer takes its name from this album, and retains something of the essence of what he was trying to convey.

Working with Artone Studio, and located above Record Industry pressing plant in Haarlem, Netherlands, Night Dreamer specialises in direct-to-disc recordings – the process by which music is cut onto acetate from single-take live performances, without interference: Neumann microphone to Neumann lathe. From there, it is simply ‘walked downstairs to the pressing plant.

For musicians recording at Artone, the process speaks to Shorter’s paradox. The levity of liberation vs. the weight of expectation; trust in raw musicianship vs. vulnerability of exposure. It is in such alchemical moments of contrast that the essence of expression can emerge.

Every Night Dreamer release is produced using a wide range of vintage mastering and recording equipment assembled and painstakingly restored over seven years. With one of just four remaining RCA 76D mixing desks – the same model used at Sun Studios – alongside Westrex Capitol cutting amps, designed specifically for Capitol studios to record the likes of The Beatles and The Beach Boys, it brings together state-of-the-art, often bespoke gear that has never been bettered.

Shorter captured Night Dreamer in a single day, an art not lost on today’s musicians, who, although afforded a surfeit of choice, are as wedded to the idea of collaboration as those of previous generations. The methods are timeless, and the impulse is as contemporary as ever. 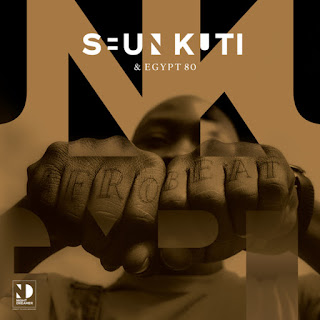