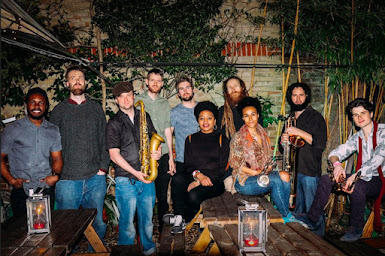 Long JORO are a 10-piece afrobeat band from London, England. The band formed in early 2016 and released their selfrecorded EP in July 2016. This release featured a mix of original music and new arrangements of some of their favourite afrobeat tracks. The band consists of musicians from a range of musical backgrounds who have come together due to their shared love of afrobeat and groove music. The band’s past musical experiences in jazz, hip hop and rock come through in their music and create a unique take on the traditional afrobeat sound. In August 2016 their version of the Fela Kuti classic Zombie was featured on US radio show, The Afrobeat Show with DJ Meredith. 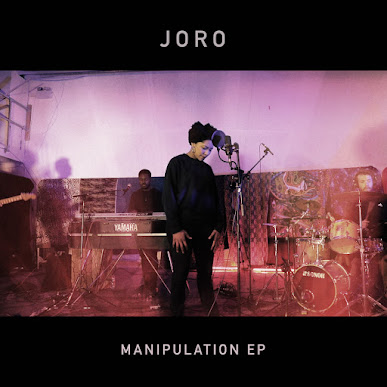