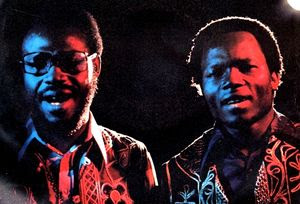 This Incredible afro-soul album was recorded in Italy in 1974 by the two Nigerians Ezy Hart and Isaac Olashugba. Ezy is known for his vocals while Isaac for playing saxophone. They are ex-members of Fela Kuti’s band, The Koola Lobitos and The Don Ezekiel Combination. After doing amazing collaborations together, recording a few Christian-Funk albums, and touring West Africa, these two finally settled in Italy. The Funky Fella, a group of 12 top Italian musicians such as Maestro Leoni from Rifi records, produced three albums with Ezy and Isaac. The first one is called Soul Rock and is considered as a Soul masterpiece. It contains the bomb track called “Bawagbe” ; This track is very tuff, hypnotic afro-soul groove with ruff Yoruba chants, smacking congas, afro horns, funky breaks and a wicked percussion breakdown of rattling cowbells. It`s a very unique collectors’ item for the afro-funk lovers and more. Hot Casa Records also included a bonus track called “I’m Ready For you”, coming from the rare funky 7inch released in 1976. 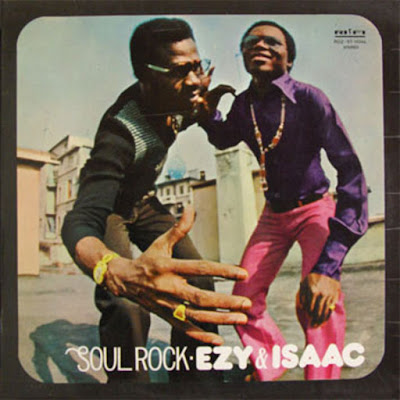