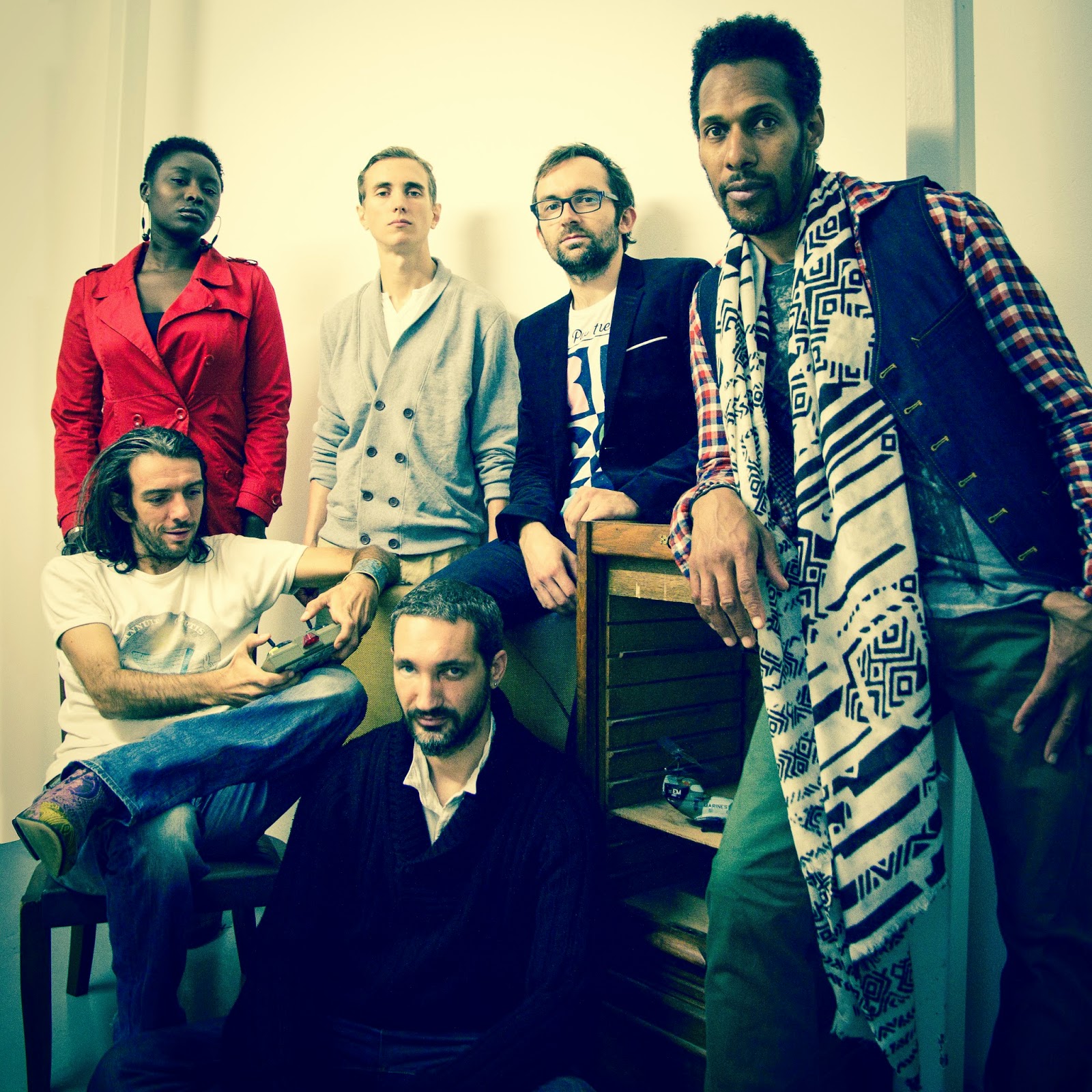 The Afrorockerz is the revitalized project of guitarist Julien Raulet. Knighted by Tony Allen and founding member of the band Fanga, a french afrobeat septet known in the world music circuit. After meeting with bassist and multi-instrumentalist Sylvain Daniel who navigates between rock& jazz, it was evident he'd be an integral player. Both share the passion of playing Fela Kuti's music as well as being inspired by Prince, Talking Heads, & Frank Zappa. It wasn't long before they were joined by Allonymous (Jimi Tenor, Push Up) on lead vocals. Chicago born Parisian sworn painter, poet, & singer whose writing reflects his atypic views on life, and is echoed through his hypnotic flow, and stage presence.

Equally sharing lead vocals is Emma Lamadji whose powerful mezzo burns with the urgency & serenity of the Central African origins she's rooted in. Together they are perfect.  Alternating between backing and lead, their two voices unite to ignite our consciousness & liberate our bones.

From the underground Parisian bars & clubs, to groundbreaking venues and festivals, The Afrorockerz have continuously honed and shaped their hornless sound. Yet one hardly misses this keystone. Analogue, authentic, dirty, futuristic, traditional & furiously urban in the same vain. Of course this sound would not be complete with out staple metronome Maxime Zampieri who brings rock/fusion, crash mathematics with a touch of class to the drums. Funk, fueled riffs, & electrified, synth stabs are David Monet's speciality, thus it is no wonder he completes the band.

The premier album simply entitled "The Afrorockerz" is out now in France & Europe on Buda Musique. Anticipating it's North American release in 2015. A multilayered soundtrack of life evoking images of a revolutionary cast such as the likes of Tony Allen or Robert Smith. The doors are bursting, expectation is high, it is 1981 all over again at the 1st Avenue club in Minneapolis, and the lights are out!

Imagine Minneapolis in Lagos, the First venue club that was home to Prince’s early ‘80s funk years somehow melding with the Shrine, where Fela Kuti would play all night. Massive grooves, slithering, spiny funk, and music packed with soul. But you don’t need to imagine it: The Afrorockerz already have, adding a sprinkling of New Wave madness and Zappa-style virtuosity into the music. The result is  on display with glittering brilliance on their debut, The Afrorockerz (released January 13th, 2015 on Buda Musique).

The brainchild of guitarist Julian Raulet – a man lauded by the legendary Tony Allen – and bassist Sylvain Daniel, the band is built around the groove. African inflections power “I Go U Go,” while jagged slivers of guitar push through the mix, the track building to a pounding, insistent climax. Then, on “Time For Me,” they do a little time traveling to the early years of MTV, a slice of squiggly synth funk with a chorus that sounds as if it should have been lodged in your head forever.

Singer Allonymous – a Chicago transplant, now living in France like the rest of the band, shines with his abstract poetic flow on “Hearts And Lines,” which co-vocalist Emma Lamadji, born in Central Africa takes “My Prayer” all the way to church. Full-throated and soulful, she makes the song completely her own.

With David Monet on keyboards and Maxime Zampieri behind the drum kit, The Afrorockerz are more than the sum of their influences. They’ve absorbed that musical history and made it their own, building on it to create something new that nods to the past but looks to a future of global funk.
Starting in the Parisian underground scene, the band has built its reputation, graduating from clubs to festivals, and becoming one of France’s breakout groups, carrying the crowds with them wherever they play.

It’s music for the urban future, gritty and dirty, but always real and pushing beyond borders. It makes the dancefloor a place that crosses cultures. It’s a sound that connects cultures and builds bridges out of funk. 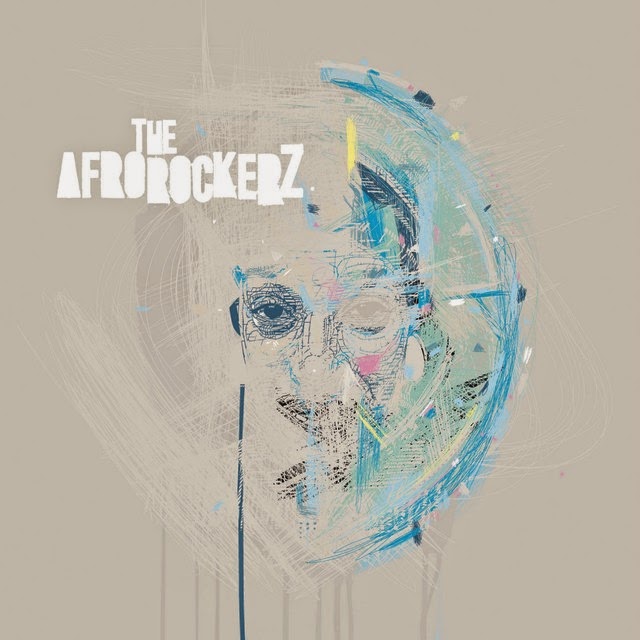