From Germany: Onom Agemo & The Disco Jumpers - Cranes and Carpets 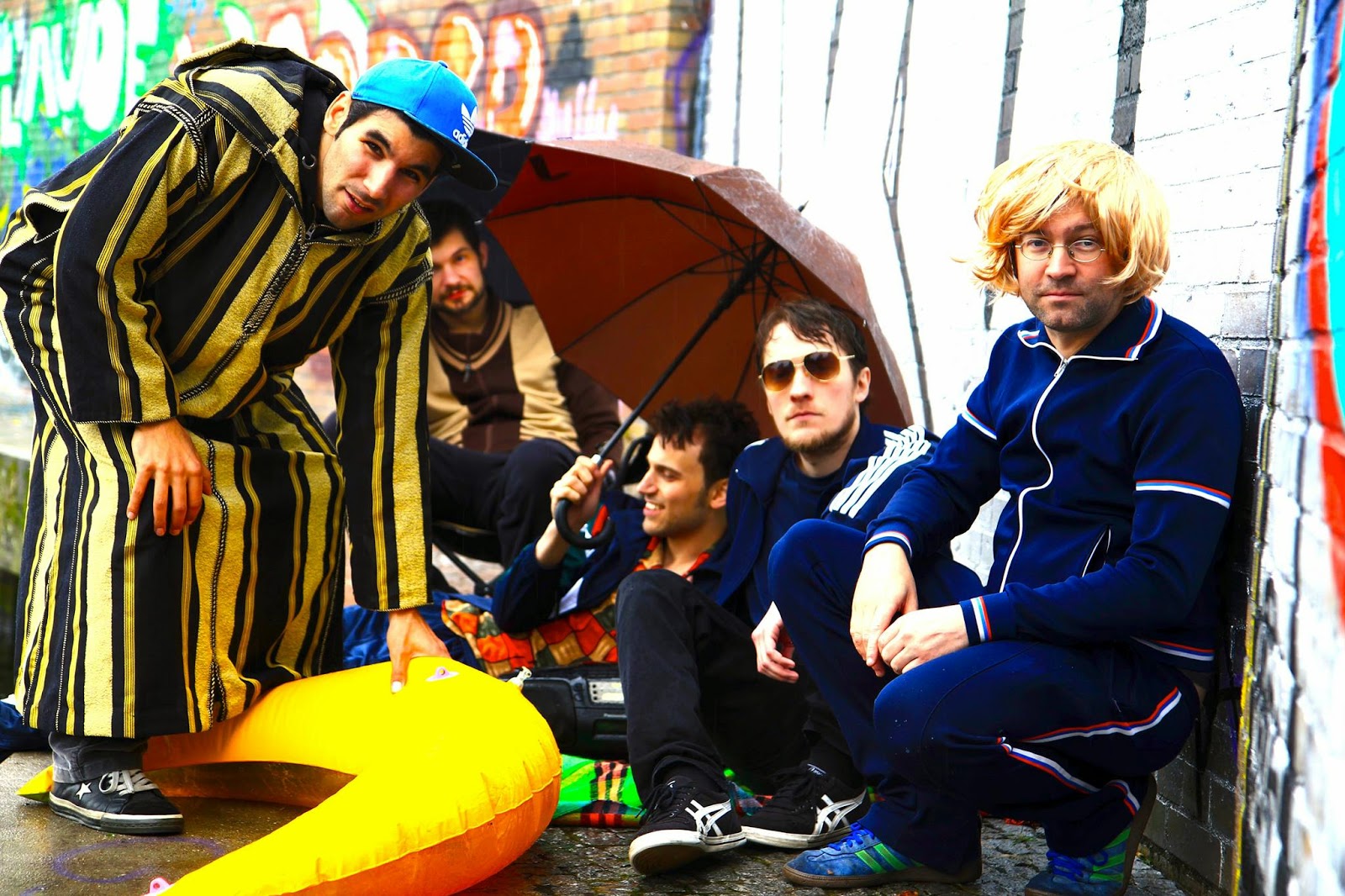 The group has developed a unique groove and style of playing, constructing a collection of eight songs, that throws together tight and funky influences from Morocco and Ethiopia with crunchy analogue synths, spacey organs and effects, and fluid sax and flute lines for a sound that’s all their own.

This LP is a collection of compositions by travelling sax man Johannes Schleiermacher, inspired by his journeys through the world. The band even travelled to Morocco for playing and recording with a quartet of percussionists/ singers in the Issawa tradition, a Sufi Trance Brotherhood in central Morocco.

Onom Agemo and the Disco Jumpers have been playing together for years, and it shows. Taking Schleiermacher’s compositions, the group rehearse the songs and play them live to finalize the arrangement before recording the tracks to different 4-track tape machines, mostly at drummer Bernd Oezsevim’s rehearsal space. Take the track „Cool Runnings“ for example: locked in the groove, the intertwined sax and synth melody moves up and down the Anichihoye scale. Not to be confused with the comedy of the same title, the track is named after a bar in Berlin-Friedrichshain, where friends of the band put on their night Tropical Timewarp.

This interlocking of groove and melody is a signature element, and also inspired the title of the album. Cranes and Carpets alludes to changing patterns, and how the parts of a wider whole can work together in synchronicity. Combine an almost telepathic group intuition with the fact that Schleiermacher also engineered and produced the record, and the pieces start to add up to why the Disco Jumpers sound like they do.

It’s an authentic mix of North African rhythms and modes, live jazz musicianship and analogue synths that’s reminiscent of electronic African pioneers like William Onyeabor and Manu Dibango as much as modern ensembles like The Heliocentrics. While the album sounds like it could have been discovered on a dusty old tape down a Marrakesh marketplace, it has a modern twist in the neat craftsmanship and tight arrangements that ensures a blend of styles that couldn’t be anyone else. 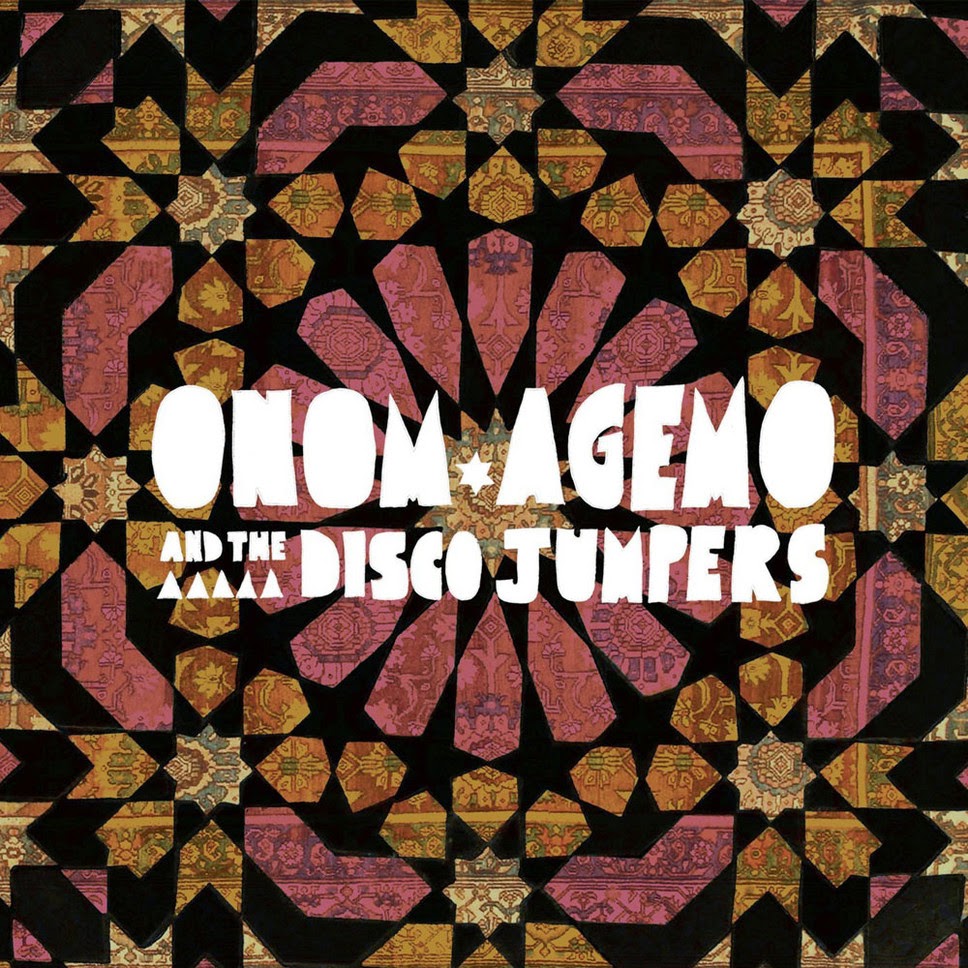