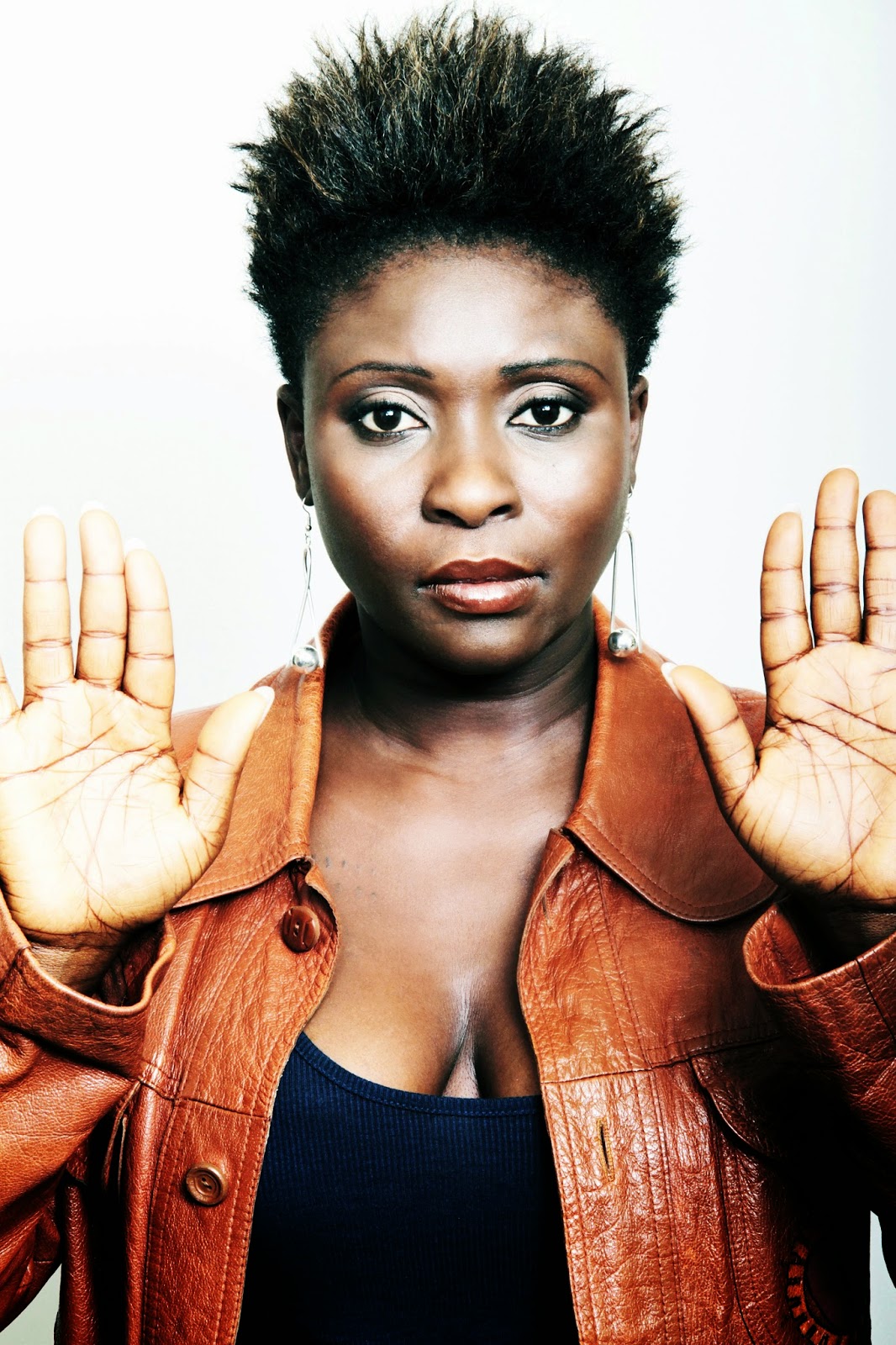 Sia Tolno was born in Freetown, Sierra Leone. Life for her was no bed of roses: her father was a violent man; her family was forced to leave their country by the civil war; and she ended up working in the harsh world of Conakry nightclubs. The inspiring thing about this album is how Sia Tolno now stands loud and proud among the tradition of powerful African women such as Angélique Kidjo and Miriam Makeba. This, Tolno’s fourth and most ambitious album, is her take on Afrobeat. Her collaborator here is Tony Allen, Fela Kuti’s legendary drummer and co-architect of Afrobeat. Some 40 years after he set the original Afrobeat template, Allen still seems to have the same fresh energy as ever and the duo have rounded up some top-notch musicians for their band.

The album deals with plenty of tough subjects, from female genital mutilation to the story of a couple of African migrants found dead in the undercarriage of a Belgian airliner. One heartfelt number, ‘Rebel Leader’, is an attack on Charles Taylor, the former Liberian president and convicted war criminal. Some of the songs are perhaps too close to Kuti and Allen’s original blueprint, particularly in the brass arrangements. It’s only when Tolno veers more off-piste, on the gospel-tinged ‘Manu’ for instance, or on the highlife-tinged ‘Mama’, that we really hear her own voice, as opposed to a brilliantly realised re-make.

The call of the groove was so strong and persistent that Sia Tolno finally listened to it. On her fourth album, African Woman, put together with afrobeat veteran Tony Allen, the Guinean winner of RFI’s Prix Découverte 2011 dares to tackle a male musical stronghold.

RFI Musique: This new album has a strong afrobeat edge. Did you listen to that type of music much when you were a child?

Sia Tolno: Not much at home. But out in the street I did, because that’s where I listened to music. I really liked Fela and his personality… despite all of his wives! He was a man who didn’t listen to his critics but simply lived his life. He didn’t come from a very poor family. He had a good childhood and a decent education, but he decided to live the life he wanted. I admire people like that. And I liked the message he put across: I could see that it concerned me, because African history concerns us.

The lyrics of Rebel Leader are addressed to Charles Taylor, the former Liberian head of state condemned by an international court for his responsibility in the war that devastated Sierra Leone in the 1990s. Why did you want to do that song?

Talking to someone who has hurt you is a way of finding comfort. Even if he’s in prison and has been judged, tens of thousands of people would like to send him a personal letter, and since I don’t have the chance to go and talk to him, I decided to use my songs. I’d really like him to explain to me why and how he did what he did. How can a highly educated man like that, with a family, a wife and children, decide to abandon his love for his country just to follow a political career? Whatever punishment he receives, he will never be able to bring back all the people who died. In the song, I say that people talk about him as if he were a rebel. For me he’s just a zombie.

One of the other songs is about the tragedy of Yaguine and Fodé, two Guinean children who died travelling in the undercarriage of a plane flying to Belgium in 1999. Was it something you’d been thinking about for some time?

It’s an old story, but illegal immigrants are still very topical. When you speak with your family in Africa, everyone wants to come to Europe or go to America. If you find a young person who’s lost hope in Africa, and who has the chance to get into a boat to come to Europe, of course he’s going to jump at it. And how many people have lost their lives doing that? The only thing that stops them is the lack of money and visa. It’s true that the West is more secure, but there are also people who couldn’t find anything there and who came from Africa. How many of them, now living in America, sleep on the street?

Afrobeat is a style in which the musicians are very present and play a lot, with the singer only coming in from time to time. Where you comfortable with that set-up?

That’s the afrobeat law! Whichever way you do it, there are rules you need to respect. And Tony Allen made me understand that. I would ask him if he thought I should sing at a particular point, and he would tell me if I should wait, or if we should put in some brass, etc. I learned that whole system in the studio.

Each album that you’ve recorded is very different from the ones before and after it. Is it because you want to explore different influences?

I don’t see it like that. There was a young period: for my first album I was 22 and had just come out of cabaret. It was a bit zouk and funk, it was difficult to define a style. For the second, I set out looking for something. E Sanga was very Mandinka. Because I’m Guinean, Manfila Kanté – may he rest in peace – thought as an arranger that the album should convey that. I agreed to give it a try, because music is universal. Then, I went to singing school. I could sing in a range of scales, but my teacher said he saw me with a deeper voice. I had to look for the music that went with that voice. That’s what we started doing with My Life. Then, during our live performances, we changed the drums on almost every track to make them more afrobeat, and it was then, with my record label, that we all realized that it was what suited me best.

This afrobeat fits me like a glove and I’m happy to have found what I was looking for. So the next one will be afrobeat again, but I’ll improve it.

Looking at your album covers, each one gives out a different image of you. Would you say it was a character trait?

To start with, I’m a very changeable person: I don’t wear the same face everyday, I don’t know why. It depends on my mood and what I want to project. What I want to show you is what you’ll see. But it’s nothing to be scared of! In fact, I think my face is in my heart.