Sammy Cropper And His Wire Connections (get it) 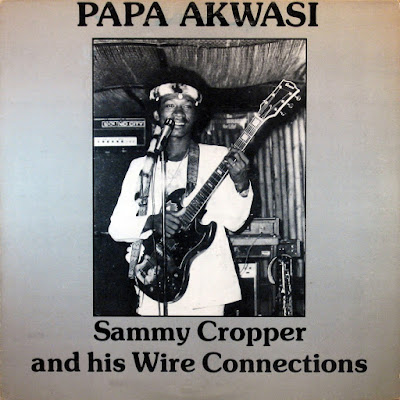 Don't be deceived by this album with this Guy Sammy Cropper, as the founder and leader of the Wire Connections group. He is still with the versatile Vis-A-Vis Dance Band. This is just a trying of his experience.

Sammy Cropper started playing the guitar in his elementary school days. By secondary and technical levels he was very good at it, and would entertain his contemporaries during free time.

He joined the Cubano Fiesta when he left school and remained with it for one year leaving to join the Supreme Starlight Band for the next five years, and from which he formed the versatile Vis-A-Vis. 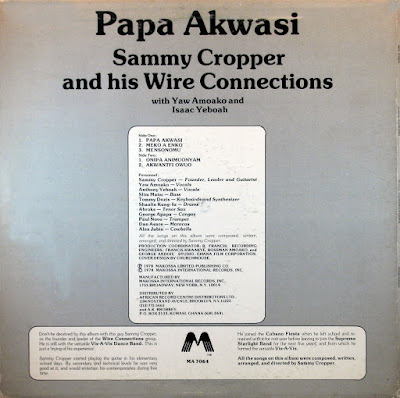