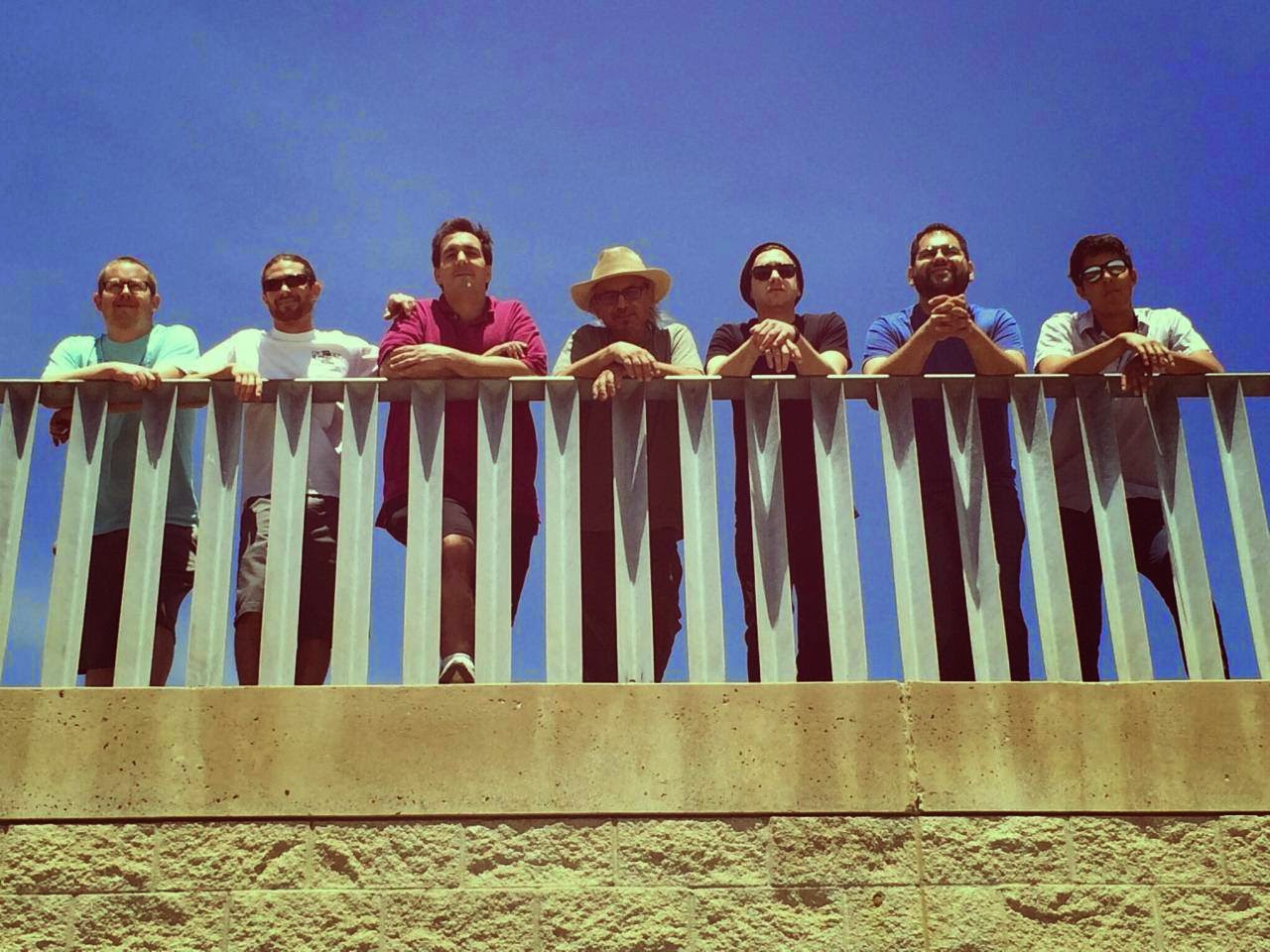 "The deep funk revival was ignited way back in the 90s by The Poets of Rhythm in Germany, the Dap-Kings family in New York.. or, before anyone else, The Greyboy Allstars in San Diego, where a new instrumental soul band is following in the footsteps of its elders: The Sure Fire Soul Ensemble. Their blend of influences from those 3 legendary bands is surely addictive, and their first 45 is announcing some great news for the future!" - Paris Djs

"A few months back, San Diego collective The Sure Fire Soul Ensemble released a heavy instrumental 7” titled “Layin Low” b/w “IB Struttin” which packs a punch. Both the A & B sides have everything that we’re looking for in this style of music, heavy drums, funky horns, guitars and beefy baselines and a nice Afro flair to round things out." - Hot Peas & Butta

"I’d hazard a guess, but there aren’t too many outfits branding themselves ‘heavy cinematic soul” bands in San Diego, let alone any other place. That’s a very specific niche and sound, and from what we’re hearing so far, these guys have it on lock.

Atmospheric, funky, and the moody is the vibe TSFSE give off. If you are a fan of the organ (and we know you are), some gritty Funk, and beautiful original soundtracks, these guys are for you." - Flea Market Funk 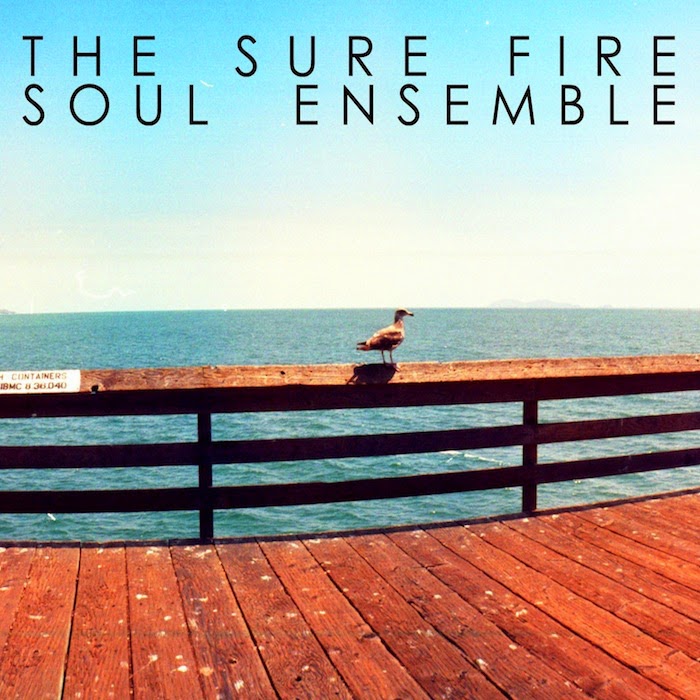 Labels: The Sure Fire Soul Ensemble