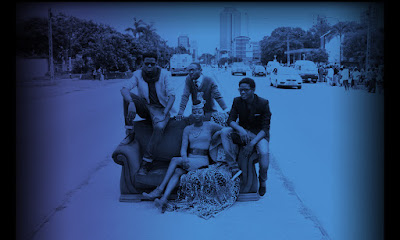 Enigmatic. Electric. Eclectic…. If The Monkey Nuts could be defined in three words, these three would offer the best description. An imposing energy of sounds, personified by elements of electronic/digital, African, rock and hip hop tones, and this unique blend of music presents its listener with an escape form the norm. Born and bred in the City of Harare, The Monkey Nuts truly embody the spirit of what it means to combine the art and science of vocal and instrumental sounds to create vivid and dynamic soundscapes. To state it more clearly: You have to listen to these guys! They have quickly becoming one of Zimbabwe’s best-known indie/alternative Hip Hop acts. This is pleasant listening brought to you by new generation of Zimbabwean artists.

2013 was a year of note for the collective. Its kicked of with a Sold Out performance at The Harare International Festival of the Arts, one of Africa’s top 8 festivals (according to CNN/Fest Gurus.) This performance was a live collaboration with Hope Masike on vocals and mbira and French Producer DJ OIL. In doing so, their performance became the first local Hip Hop act to sell out at HIFA. And the three days spent in the studio recording with DJ OIL before that, produced a fresh multi-faceted blend of music 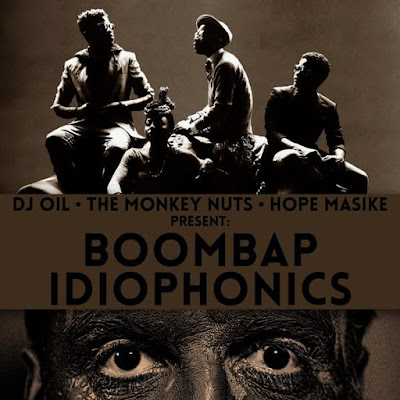