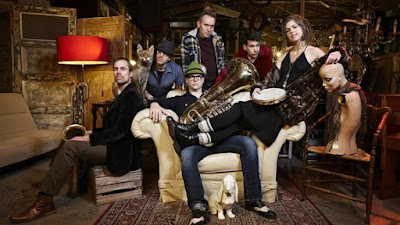 Atanga Boom was formed in Spring 2012 and immediately made a splash on the Dutch scene, performing on numerous festivals and clubs, including the annual Felabration Festival, the biggest afrobeat event in Europe.

Atanga Boom is a small collective featuring the Netherlands most passionate groove-addicts with members from bands Monsieur Dubois, Bernie’s Lounge and The Shuffle Demons.


We're Atanga Boom, a fresh new band pulsing with Afrogrooves, funk, and jazz.
Our original mix combines the organic sound of tuba and baritone sax with the spacejazz effect of guitar and keyboards and a witches brew of drums and percussion.

We've performed in clubs and festivals for more than a year, all the while developing our tracks in the studio and now the time is ripe to bring out our first cd. We've recorded twelve dynamite tracks and we're well on our way but we need your help to press the disks, get the artwork printed, and promote the cd.

Your donation to will help us materialise this terrific project. Naturally you won't be left empty-handed. Below you can read about how we'll reward your support. This can range from receiving a cd (before it reaches the store shelves) or getting a unique recording of your favourite tune played on the tuba! On March 20 2015 we'll be launching our cd release in Paradiso and we extend to you a heartfelt welcome! 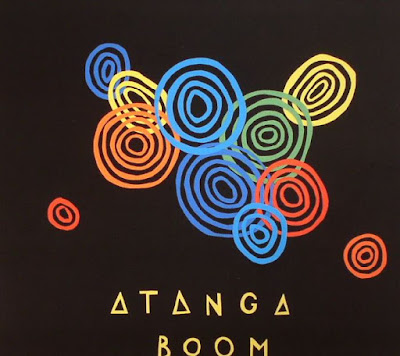