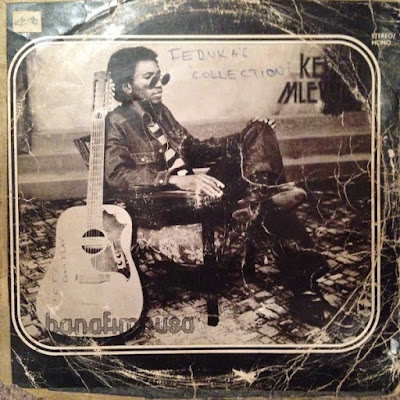 ZAMBIA celebrated 50 years of independence this year. This was a year that was supposed to be filled with a sense of joy and accomplishment, only to be blighted by the death of Michael Chilufya Sata, Zambia’s fifth president on October 28, 2014, just four days after Independence Day.

The country is now in a painful transition to elect a new president in January 2015. Yet somehow, we have to remember our jubilee. Yet somehow, we have to acknowledge Zambia achieving 50 years of independence. We have to remember to protect our freedom, to defend and cherish our freedom. This writer feels that this can be done best in art, in song. One of the greatest songs about Zambia’s independence, as far as this writer is concerned, was written and performed by Keith Mlevu. The song is titled Ubutungwa and was part of Keith’s Love and Freedom album recorded in 1976. What makes the song great are not just the words but the passion in the tune and delivery.

The lyrics performed in part are in anglicised Bemba:

The message in this song is forever relevant. What Keith is saying is that we have achieved our independence but we must not sell the country. He says that the vanguard of the country Zambia is the government. It is the role of the government not to sell the country. It is the role of the government to protect people from death (suffering). The soft rock song will touch even the hardest of hearts. This is Keith talking straight patriotism, straight politics. Yet as brilliant as Ubuntungwa is, it’s not the only song that Keith truly triumphed in. Keith was an extremely musically gifted individual.

There are many songs that reached the musical pinnacle of Ubuntungwa. One such song is I am Your Star, also from the Love and Freedom album. Keith, forgotten by many Zambians, was the equal of Rikki Ililonga in stature. A giant solo perfprmer, who like Rikki could play all rock instruments. The competition between the two was cordial but fierce and many such as journalist Leornard Koloko feel I am Your Star was Keith’s sad and sweet appeal to Zambians to remember that he was also their icon. The song is sweet and once again, was performed in that soft rock genre characterised by strong acoustic guitars and soft but artistic drums. In some ways, Keith was a contradiction of sorts. His music was often soft and mellow yet in real life he was sometimes quite forceful and aggressive.
Part of the words in I am Your Star, performed in English are:
In a way, I appear looking so crap, looking a tramp, I am your star people.
You’ve got to realise who I am...

“But who was this Keith Mlevu this writer speaks of? Leornard Koloko writes in his book ‘Zambian Music Legends’. “On Saturday March 5, 1988 gloom befell the Zambian music scene. Keith Mlevhu, the renowned Zambian music superstar was dead at a tender age of 37.

Keith Mlevhu’s death was a big blow to the Zambian music industry for the man was an epitome of competency, proficiency and superstardom. Not only did he have a melodious and captivating voice, he was very innovative with it. He proved to the world that singing is not just about releasing the vocal chords but a vehicle that carries a message and emotion along. A multi-instrumentalist, Keith was at home with all guitars, drums, keyboards, harmonica and percussions. He also backed himself on vocals. On every song, there were usually three different Keith Mlevhu voices all arranged and mixed to perfection. He was truly a one-man band as he called himself and titled one unreleased album.

Born on September 14, 1950 in the mining town of Chingola, Keith Mlevhu had been a musician from juvenile having played for so many bands in his formative years. He started with Dyna-Magic as an instruments handy boy in his early teens before graduating into a sensational guitarist for the same band. Keith later on pioneered and led several other pop groups, namely; The New Orleans, Mac Beth, The Rave Five, The End and The Aqualung.

One of Keith’s greatest moments as a young musician came in 1969 when he led The Rave Five into scooping a contest for bands dubbed ‘The Mini Woodstock’ held at Lusaka Show Grounds. The following year, he led another youthful outfit, ‘The End’ on a six-month tour of Congo-Kinshasa where the band was resident at a Lubumbashi Club. When ‘The End’ returned home they split with Keith forming a new band, Aqualung.

It was after the disbanding of Aqualung that Keith pursued the new three-year diploma course in music at Evelyn Hone College where because of his brilliance and competence, he was retained as a lecturer. During his lecturing days, Keith found time to enter the Zambia Broadcasting Services studios for recordings. His very first piece to hit the airwaves was You, Me and the Other Fellow in 1975. This song and its accompanying video were done as a political advert calling for love and unity in the nation. The same year his debut solo album, ‘Banafimbusa’ was released.” 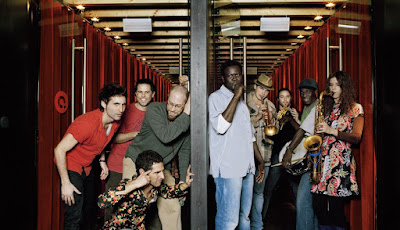 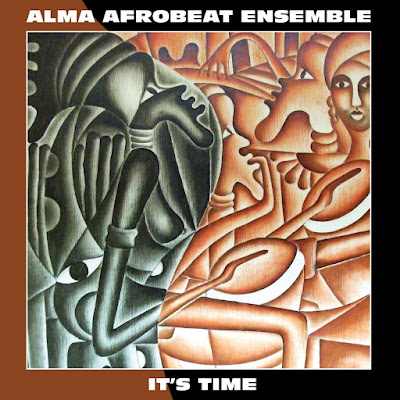 From Nigeria: Akwassa - In the Groove 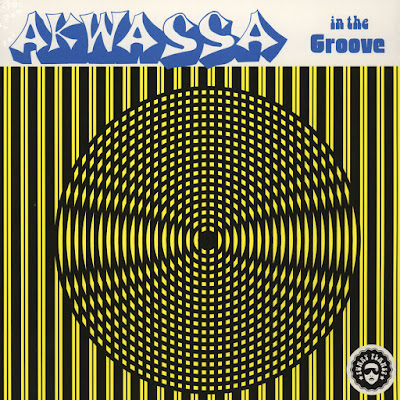 Nigeria has been one of these African countries with a rich western oriented music scene spawning some highly praised garage rock acts like OFEGE and some hot blooded steaming funk acts. One of these groups taking a turn on music that was happening a few thousand miles west in the USA about five or six years prior was AKWASSA and here we gotta listen to their second album 'In the groove' and the title actually says it all. They play some funky music that would make James Brown (God rest his soul) or Betty Davis (Miles Davis' beautiful and highly gifted wife) go crazy for and they do it with a routine you would rather expect with American superstars. AKWASSA impress with a tight as a teenie's ass rhythm section grooving some hypnotizing beats that consist of wild percussions and an airy drumming tied together by some captivating bass lines. Upon this rhythmical basement you find a grinding organ scrubbing your senses and a clean wah wah driven guitar that erupts into fuzzed out solos from time to time. The mid ranged voice comes with a rich tone and nobody would question me if I'd tell him this was a US act. Well, okay, there is a little accent but at least his English is grammatically perfect. In the end it does not matter much for the voice is one instrument that adds a patch of color to the whole picture. How great to know this Afro Funk classic from the 70s can now be enjoyed by a young audience with an open mind. Old school funksters, take your chance, this is sheer bliss. 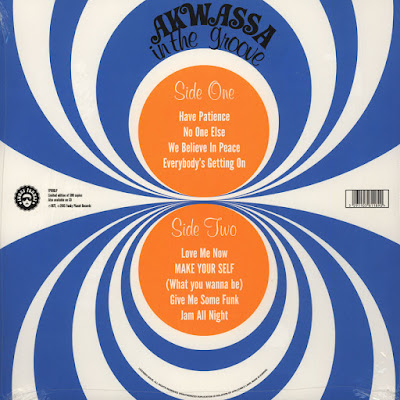