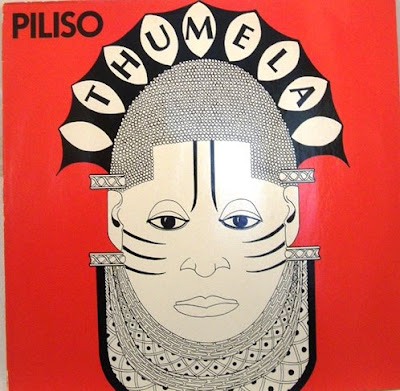 This was a group of South African exiles in Nigeria at the time. Wandile also played with Themba Matebese in his T- Fire group that got comped on some Soundway Nigerian compilations.That group featured big names from Africa 70 , like Lekan Aminashaun,Tunde Williams and Kenneth Okulolo. Andre Abrahamse and Josi Ndlovu from Zimbabwe did a nice AfroDisco album called Amandla , as well as backing the drummer Butley Moore on his own record , Happy Merry Music.All from around the same time on Boom Records.After coming back from exile , Andre Abrahamse was a well sought after studio musician , appearing on lots of Jazz albums. Themba Matebese also produced the Basa Basa Soundz album Together We Win , that also got repressed on Peach River Records under another name Basa Basa Homowo.

Listen to the whole album @  soulsafari.wordpress.com