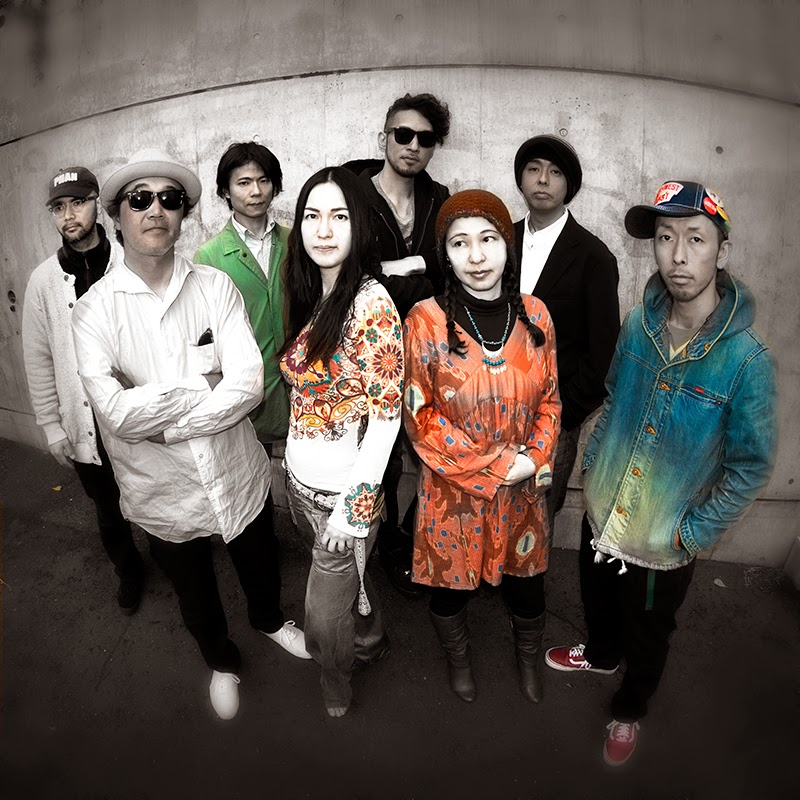 The eight Japanese Musicians led by Masamichi Ishikawa play more Funk and Jazz than the Nigerian Afrobeat originals Fela Kuti and Tony Allen did: a swift flute, a blazing trumpet playing and extensive solos from the very beginning – just check out the opener, it runs more than nine minutes! Occasionally there’s a nasty fuzz guitar which reminds one of the 1970ies, accompanied by tape hiss and amp noise. You’ve gotta love it!

Since 2009 there have been four long players by JariBu Afrobeat Arkestra. However the new “JariBu” is, similar to “Mediacracy” (Tramp Records 2012) the Tokyoites’ second Record, distributed internationally. But they have been more than well received in the past few years – the Japanese Afrobeat word has been spread in the past and will be spread even more in the future! (words by Martin Buerkl – Basement Jazz Radio Show, Munich)

“A wonderful LP, from the beginning to the end!” – The Flying Carpet radio show, Spain 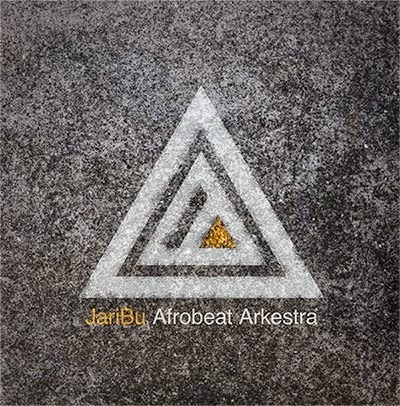 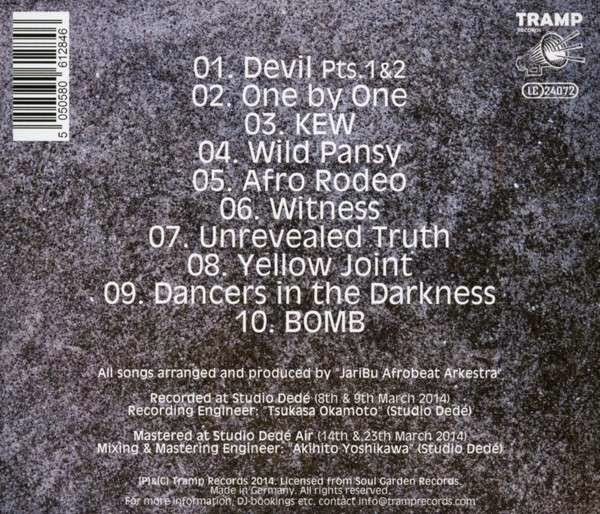