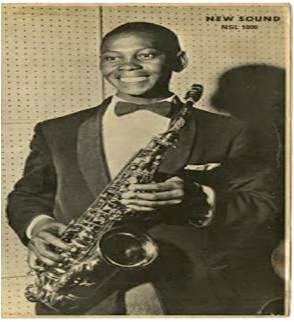 Johannes "Spokes" Mashiyane (born Vlakfontein (Mamelodi), Pretoria 20 January 1933; died at Baragwanath Hospital of cirrhosis of liver 9 February 1972.) was regarded as one of the greatest pennywhistle artists who graced the South African kwela music scene from the 1950s to (approximately) the 1970s. Arriving on the pennywhistle band scene as a juvenile domestic servant from the northern Sotho communities in the Transvaal alongside contemporaries of Alexandra boys such as Lemmy Mabaso, Barney Rachabane, Elias and Jack Lerole. He stated that the pennywhistle's simplicity allowed for greater freedom to bend and blend notes. The success in it meant the revenue from his recordings proved significant to Gallo Record Company, which he had switched to in 1958. His success gained international notice by the 1960s, he played with Bud Shank among others during their visit to South Africa, and in July 1965 was invited to the Newport Folk Festival. This was festival famous for the Electric Dylan controversy, but Spokes performance at the festival did receive notice and praise from Robert Shelton. Spokes's work also had an influence on the Music of Zimbabwe. He claimed that the inspiration for his songs were from his dreams. He played with other kwela greats of his time and his music is enjoyed by many to this day. He was married in 1964, and leaves widow, Mary, and sons, Federick and Eugene. 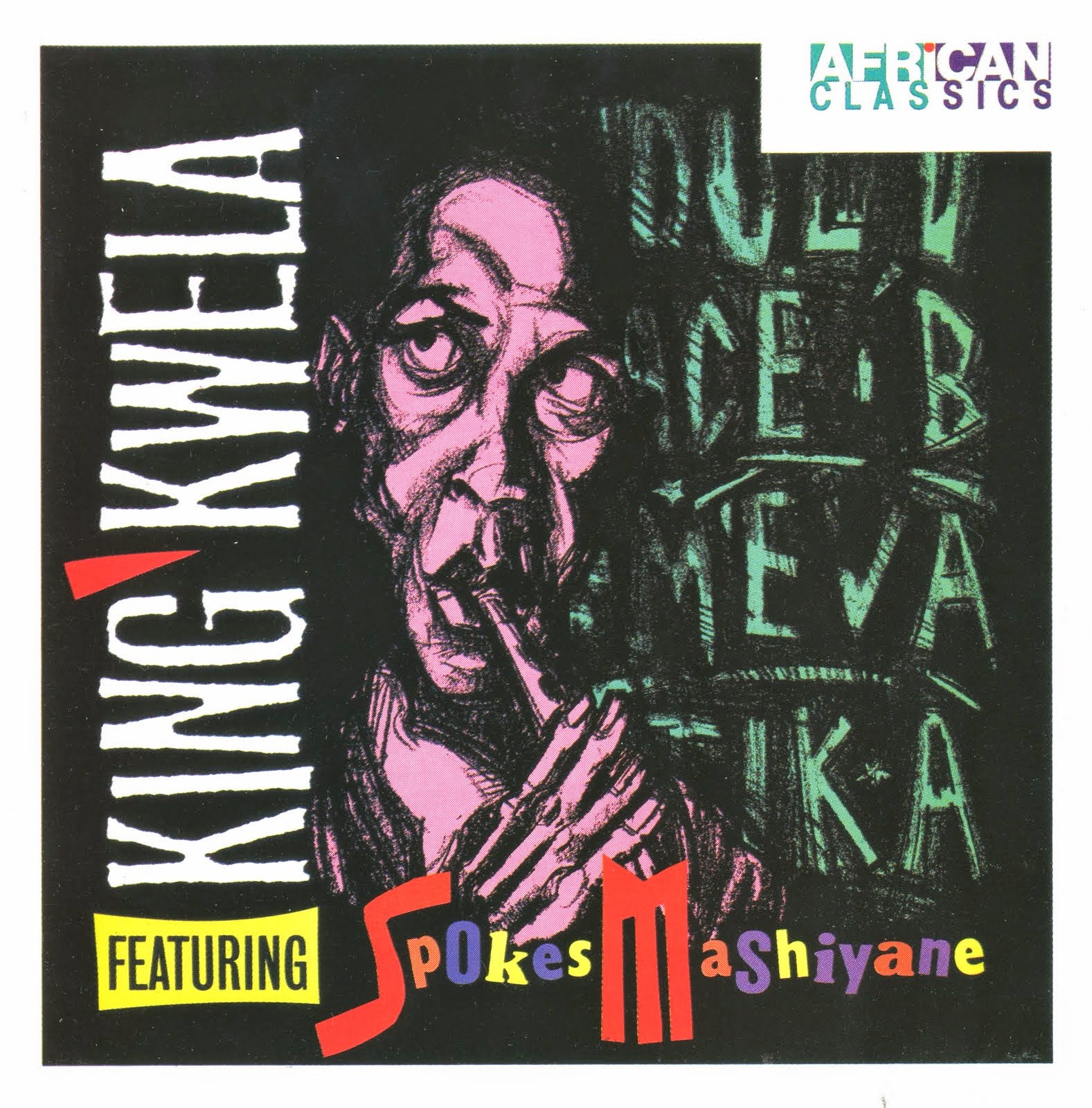