While many of the other African nations’ music scenes have been well documented and in some cases have their music heard all over the world, not much is known about the Southern African state of Zambia.

Once upon a time known as Northern Rhodesia, Zambia was a British colony and in the early '70s gave rise to the Zam-Rock scene - a combination of influences of James Brown and funk and Jimi Hendrix and a heavy dose of psychedelic began finding their way into Zambia - one of the bands at the forefront of this movement were called Witch.

Moving through the times until present day sees the Zambian youth soaking up the auto-tuned, ring-tone rapped influences of America and producing a very unique take on African Hip-Hop & R&B with the 'first lady' of Zambian Hip-Hop Cynthia Kayula Bwalya aka 'Kay' speaking about the scene and giving a female perspective on life in the industry and in Zambia.


Introduction to Zamrock by The Cosmic Clash @ MC 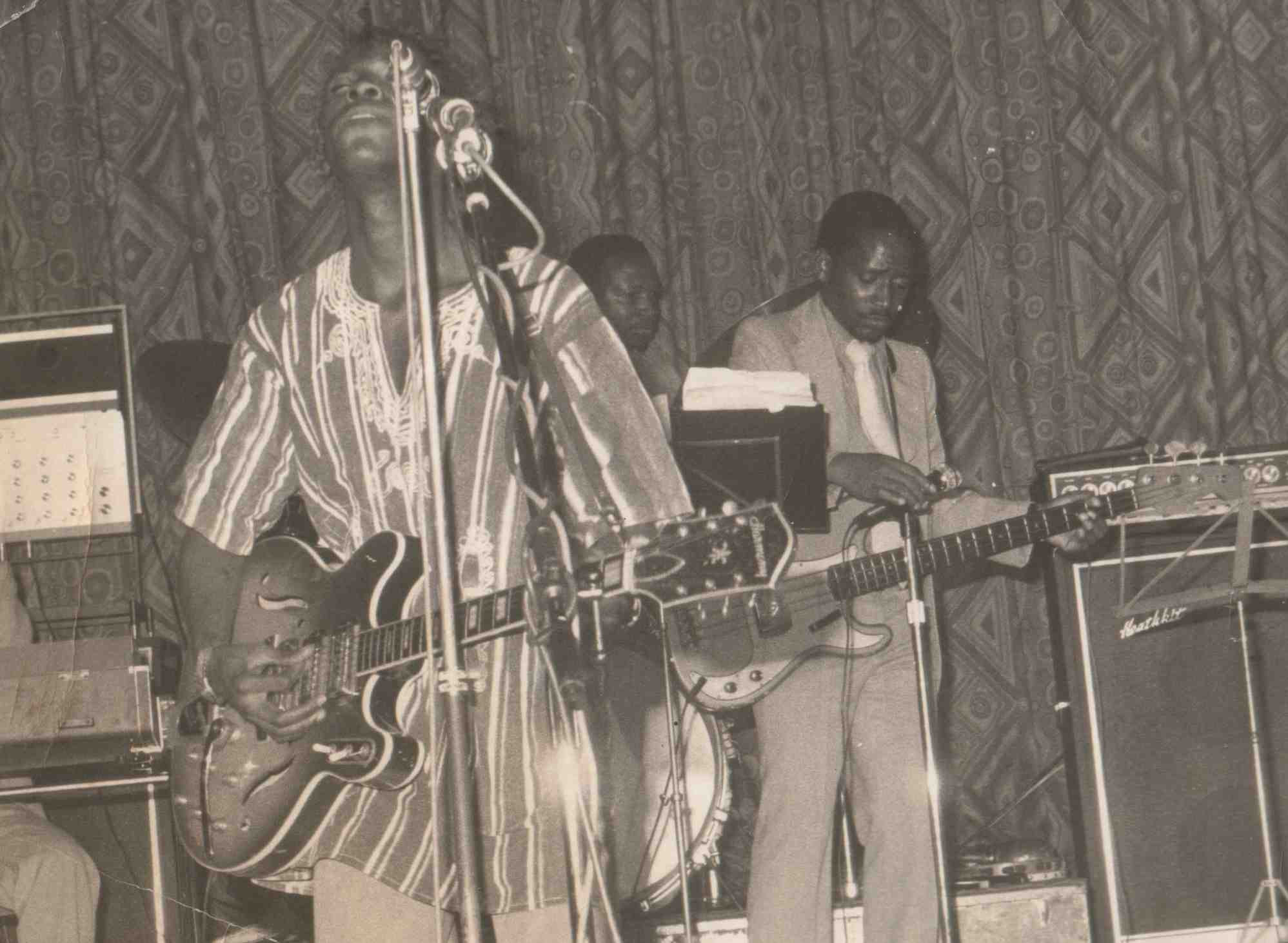 By the mid 1970s, the Southern African nation known as the Republic of Zambia had fallen on hard times. The new Federation found itself under party rule. Zambia’s then-president engaged what was then Southern Rhodesia (now Zimbabwe) in a political fencing match that damaged his country’s ability to trade with its main partner. The Portuguese colonies of Angola to the West and Mozambique to the East were fighting their own battles for independence; conflict loomed on all sides of this landlocked nation.

This is the environment in which the catchy – if misleadingly – titled “Zam Rock” scene that flourished in 1970s Zambian cities such as Lusaka and Chingola emerged. Though full of beacons of hope for its numerous musical hopeful it was a tumultuous time and it’s no wonder that the Zambian musicians taken by European and English influences gravitated to the hard, dark side of the rock and funk spectrum. From the little of the Zambian 70s rock and funk music that has been spread via small blogs and bootlegs – the likes of Chrissy Zebby, Paul Ngozi and the Ngozi Family, and the devastating Peace – we learn that fuzz guitars were commonplace, driving rhythms as influenced by James Brown’s funk as Jimi Hendrix’s rock predominated, and the bands largely sang in the country’s national language, English.

The European and North American compilers that had, say, fallen in love with the wonders of Nigeria’s 70s scene via an introduction by Afro-Beat maestro Fela Kuti and decided to journey to Lagos to investigate further never even bothered to visit Zambia. Perhaps this is because even the largest of the 70s Zambian recording artists made any impact on the global scale. (Prior to reading this, had you heard of Paul Ngozi or his innovative Kalindua, Zambia’s equivalent of Afro-Beat?) Before 2000 – and infrequently since then – few Europeans or North Americans outside of university-funded ethnomusicologists more interested in the country’s folk musics than its pop culture even journeyed to this country in search of a the progenitors of the Zam Rock scene. And, when they did, the markers were few. Only a small number of the original Zam Rock godfathers that remained in the country survived through the late 90s, when the music recorded in Zambia became the next frontier for those global-psychedelic rock junkies searching for the next fix.


Zamrock And More by Pj Gray on Mixcloud

Emmanuel Kangwa 'Jagari' Chanda was a co-founder, lead singer and bandleader for the Zambian psychedelic rock band WITCH (We Intend To Cause Havoc) between 1972 and 1977. WITCH was the first ensemble to commercially release an album in this landlocked African nation; over the five years that they existed in their classical incarnation they released five albums that range from bluesy, British-influenced garage rock to the Osibisa-influenced groove most commonly referred to as 'afro-rock'. All of WITCH's founding members – along with most every progenitor of the 70s 'Zamrock' scene - have passed on, many from AIDS, which decimated Zambia in the 80s. This leaves Chanda, now a gemstone miner working in the bush of Zambia's north, one of the last of his kind. He takes his charge seriously and maintains an oral history of this once vibrant scene which became obscured and covered over during the last thirty years. Watch Chanda tell the story.