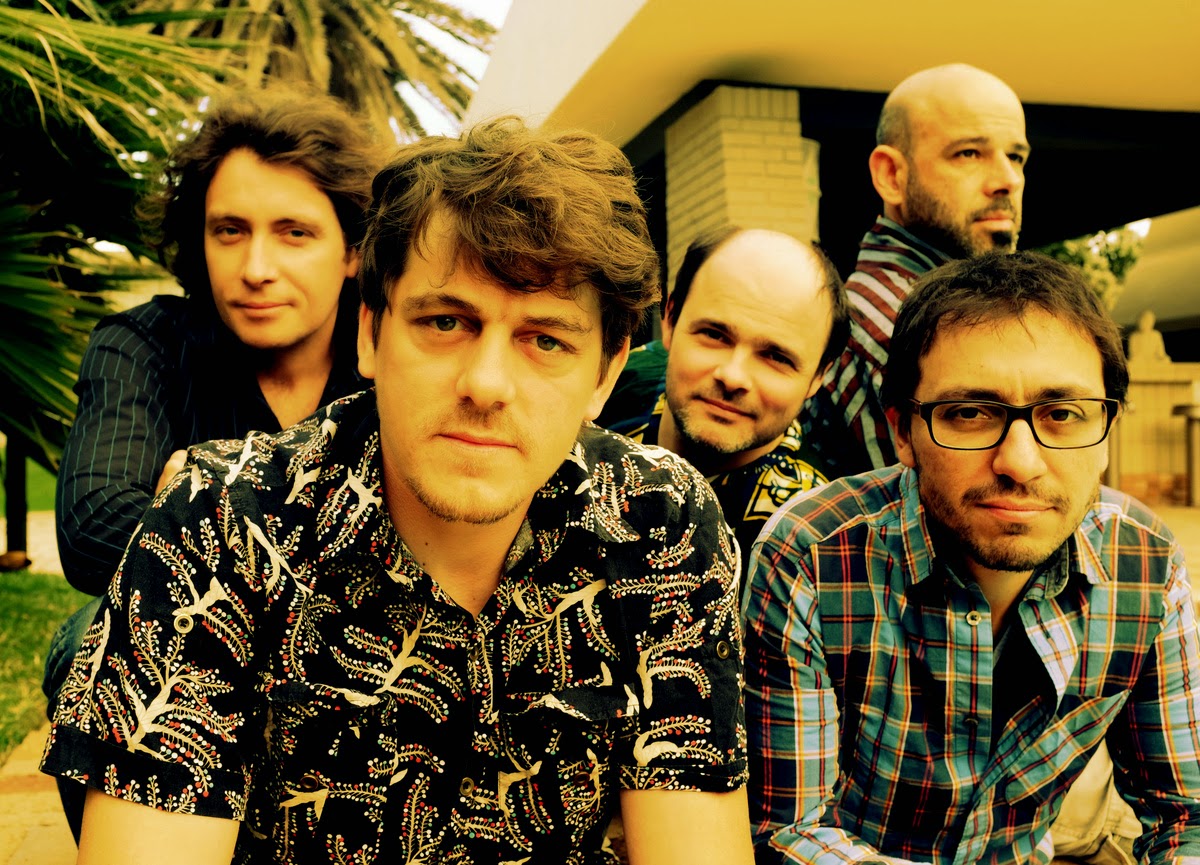 In their 6 years of existence, Akalé Wubé have never stopped widening the canvas onto which they lay their music, which keeps becoming richer and deeper just like their primary source of inspiration: the popular Ethiopian repertoire of the 60s and 70s. The band started off by covering music from the “Ethiopiques” series, after which they immersed themselves deeper into Ethiopian music, all the while multiplying their collaborations with musicians and dancers from Ethiopia, Africa and Europe. Slowly but surely, clocking in at around 200 concerts in Europe, Asia and Africa, the band has become one of the world’s leading ambassadors of Ethiopian groove.

Whilst Akalé Wubé’s third album, Sost (“three” in Amharique) is perfectly in line with their previous records, it is also a testament to a more mature and experienced band, who have proved able to win over different audiences in different circumstances with their infectious grooves. While touring in Ethiopia, the band realised that local musicians had stopped playing music from the Swinging Addis golden age. A puzzling but liberating discovery that convinced the band to completely stand behind their project, and release three albums to date.

More than half of the tracks in “Sost” are original compositions, with the other half being songs discovered on old cassette tapes brought back from Ethiopia. Akalé Wubé have invited the radiant Genet Asefa on three tracks, an Ethiopian singer with whom they have often shared the stage. Cautious to give precedence to authentic encounters, the band have chosen only to invite musicians with whom they have already played in a live context. Manu Dibango’s presence on the album is not an opportunistic move: there are strong human and musical ties between the afro-jazz pioneer and Akalé Wubé. Another sign of the band’s high quality expectations is that the album has been recorded in a studio set up by the band itself in the heart of Paris. This is a space that Akalé Wubé have made their own and which has permitted them to master completely the process of recording this album.

Far from being a devout tribute, or an obsolete copy, “Sost” is the album where all forms of ethio-grooves are restored and reborn. 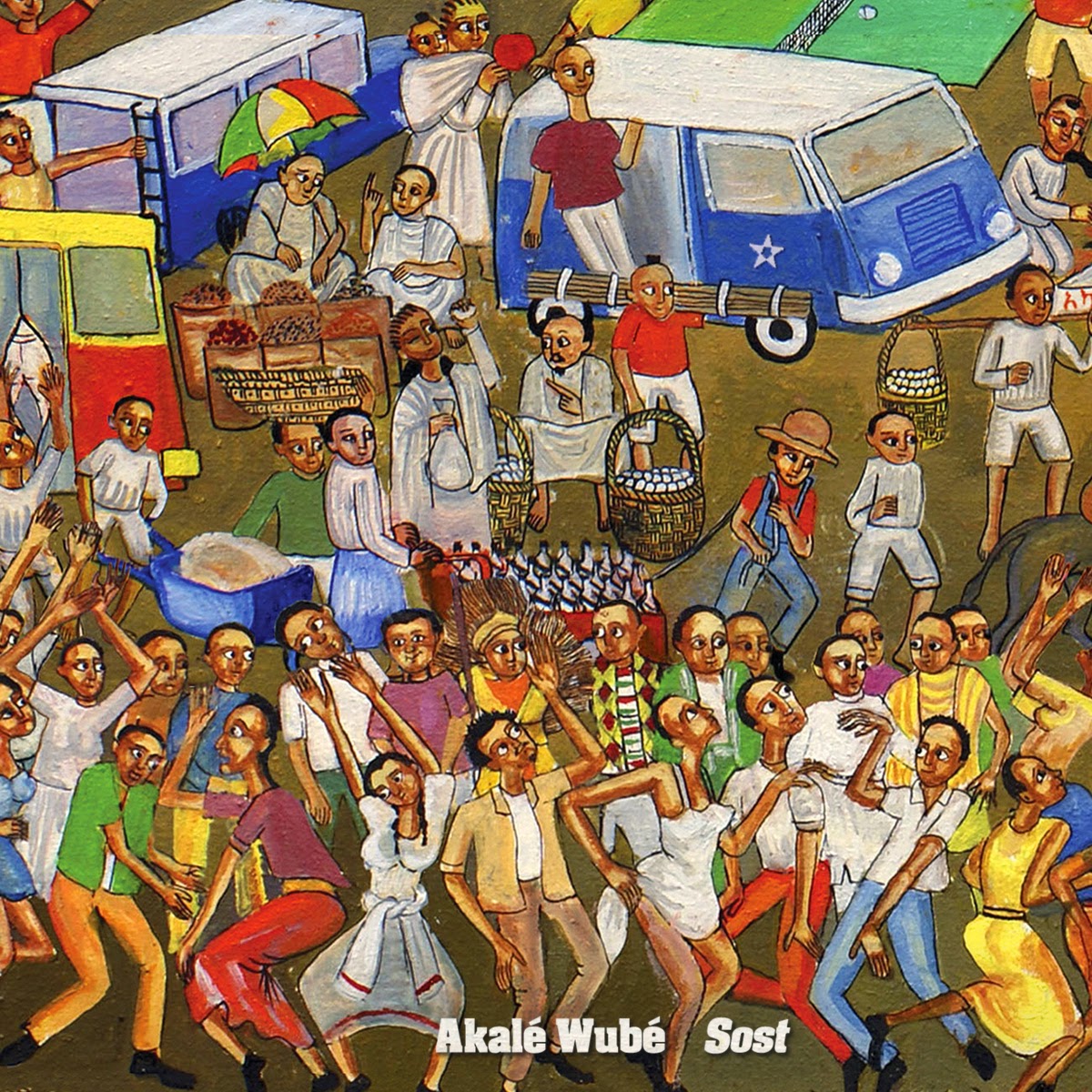