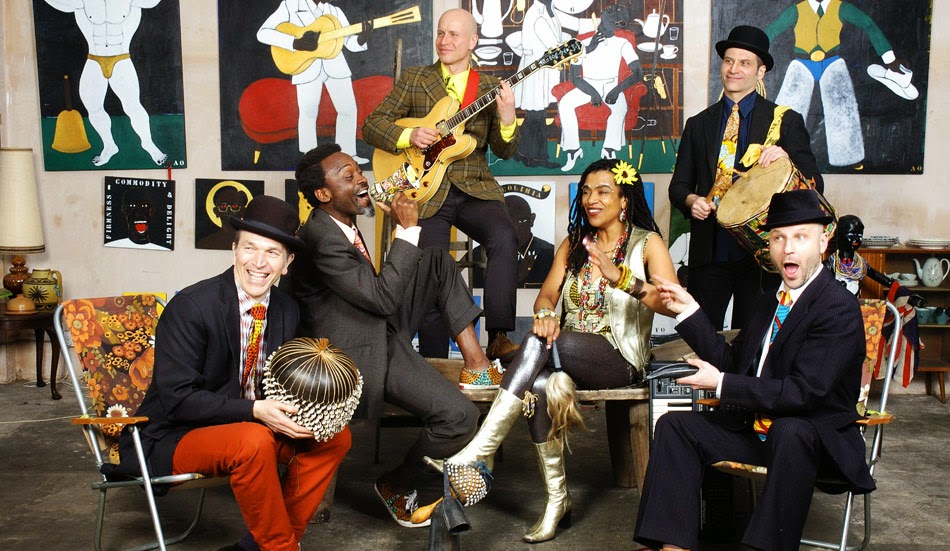 "Yaaba Funk is currently one of Britain's most popular Afrobeat bands, and one of the most distinctive -- because while others imitate Fela Kuti's Nigerian sound, Yaaba Funk starts with highlife, the more upbeat (and guitar-led) Ghanaian dance style, and brings in James Brown grooves, Sun Ra jazz,Parliament-Funkadelic jams, and more than a hint of mind-altering dub. Coming out of London's multi-culti Brixton neighborhood, Yaaba Funk made its name at parties, dance clubs and festivals, mixing showmanship and social activism with a spirit of fun, recalling the 2-Tone movement of 30-some years ago and the Swinging London scene of the '60s. "Yaaba Funk in concert," Songlines declared, "can be as exciting as the young Rolling Stones." The band's debut album, Afrobeast, which Blues & Soul championed for its "majestic sound [and] infectious rhythms," became a DJ favorite and won fans throughout the UK. Yaaba Funk's new album (its first to be released in North America) has all the dynamic dance inducements of its predecessor, and takes them even further with a set of original compositions sung in Akan and English by two compelling lead singers, Richmond Kessie and Helen McDonald, and performed by a mighty band of guitars, keyboards (including a thumb-piano), horns galore, and a panoply of drums, shakers, bells and whistles. Everyone's vote counts here -- yours as well."

“The Brixton 10-piece’s second album packs a punch from the off with a muscular James Brown cover. Their sound centres on tense, politically motivated Afrobeat but a wide spectrum of styles is embraced along the way. “Poor Man’s Tale” is slow, ground-hugging funk, “Ghana” builds its hypnotic hold around a delicate thumb piano riff and some ethereal vocals by Helen McDonald and “Volta Blues” is just as it’s title suggests – a straight-down-the-line blues track. It’s great to hear a home-grown band like this reach what is analogous to an athletic peak of their powers, setting them up as equal with (yet a good deal more versatile than) more globally known Afrobeat outfits such as New York’s Antibalas. ” 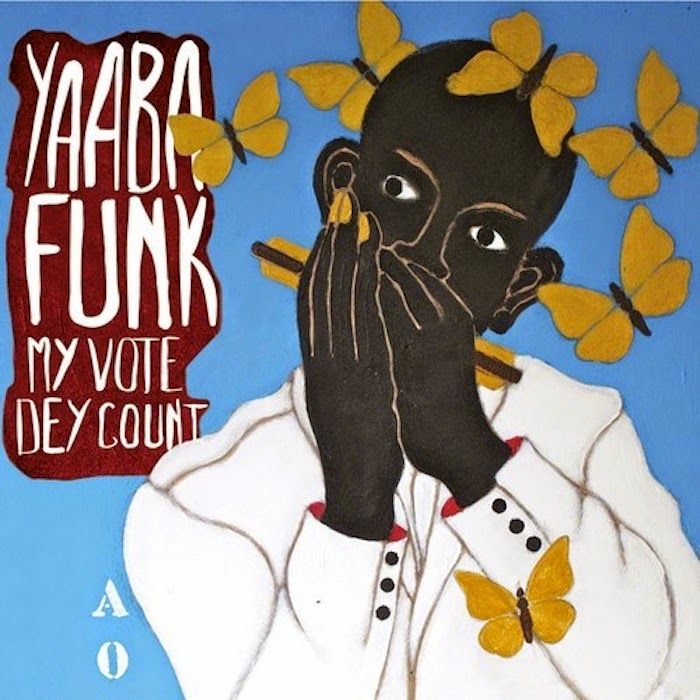 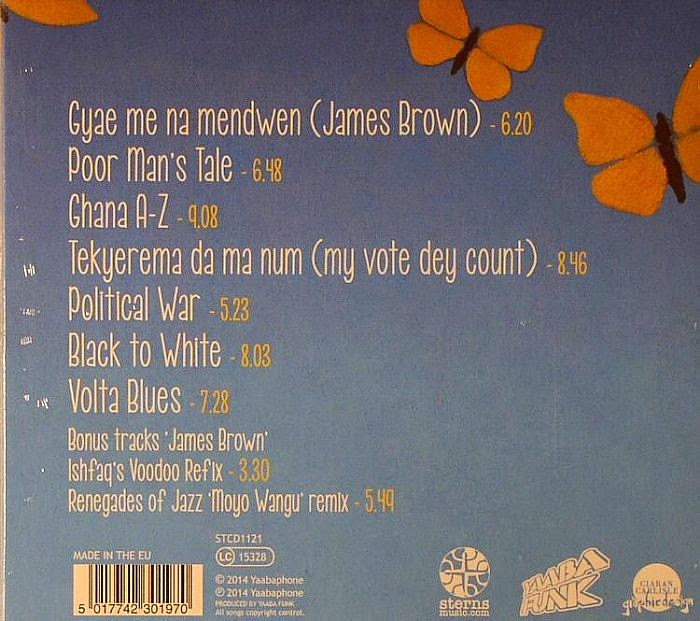