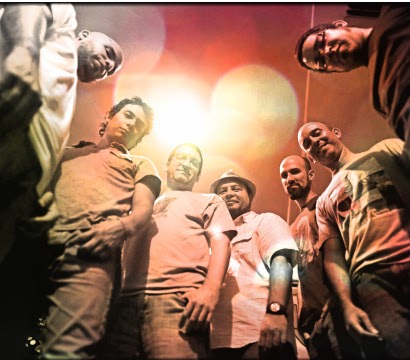 The proclamation of the race

The concepts that for decades have change the musical landscape not always make their emergence in the form of scholar statements made by the great academies of music. Neither do they get inside the mass psyche though bland and compromised commercial radio stations.

The sounds that have change the world since mid-20th Century, almost by default come in moments of great artistic desperation and cultural uncertainty on social rupture scenarios. They come to us unexpectedly and from the less predictable corner of the musical spectrum, with just a handful of powerful ideas which are ready to mortally wound the ever languishing and stagnated musical scene.

In that way, in rags but with an irrefutably powerful musical statement, Bando comes to the world’s musical scene.

Its name comes out of a piece of forgotten history of 19th Century Puerto Rico, which refers to the infamous Bando Contra la Raza Africana (The Proclamation Against the African Race): a series of bans made by the Spaniard Crown and promoted locally in 1848 by the then Spanish governor Juan Prim, which imposed the most absurd and brutal punishment to citizens from African descent –be them slaves or freed- out of fear of a negro revolt after the Haitian revolution of 1810.

However, this proclamation is musical, a proclamation for all the races that integrate the genetic pool of the Great Caribbean, that wishes to prove beyond any reasonable doubt that all different slopes of music created by the African diaspora unmistakably lead to the same starting place: Africa.

With barely two years of being formed, this sextet of veterans from the local musical scene -that includes Agustín “Chito” Criollo on bass guitar, Oscar Delgado on Latin percussion, Martín Latimer on rhythm guitar, Jerry “El Zambo” Rivera on lead vocals, Richard Torres on drums, and Gaby Vidal on lead, rhythmic and atmospheric guitars- have taken their distinct blend of Latin rock, Boricua afrofunk and afrobeat to world renowned platforms where have become the talk of the town.

Perhaps their biggest achievement to date – not considering the numerous live performances from the likes of their presentation of the March 2014 edition of the Heineken Ventana al Jazz and their opening show for salsa heavy weight Ismael Miranda on the Smithsonian American Sabor tour- has been becoming the first band in Puerto Rico to get signed by a Japanese independent music label (Barrio Gold Records), which released their debut album on January 2015.

Bando come from San Juan, and bring to the game a unique fusion of afrobeat, classic funk, folkloric afropuertorican rythms, boogalo, jazz and progressive rock, penning their own style as afrogressive. The Puerto Rican band collects on this self-titled first CD album all its singles released since the summer of 2013, announcing great things for what's gonna come out next… We had picked them for our 4th 'Tropical Grooves & Afrofunk International' compilation, 'Have You Ever Been To Electric Afroland?' and now the band has licensing this debut album - with redesign cover art and new tracks - on the Japanese indie label Barrio Gold Records/Music Camp Entertainment so you should hear more about Bando in 2015…. 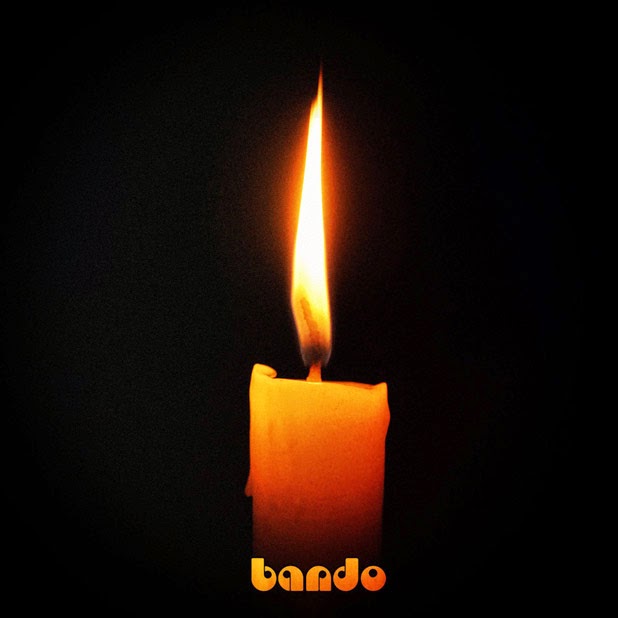