From Australia: The Seven Ups 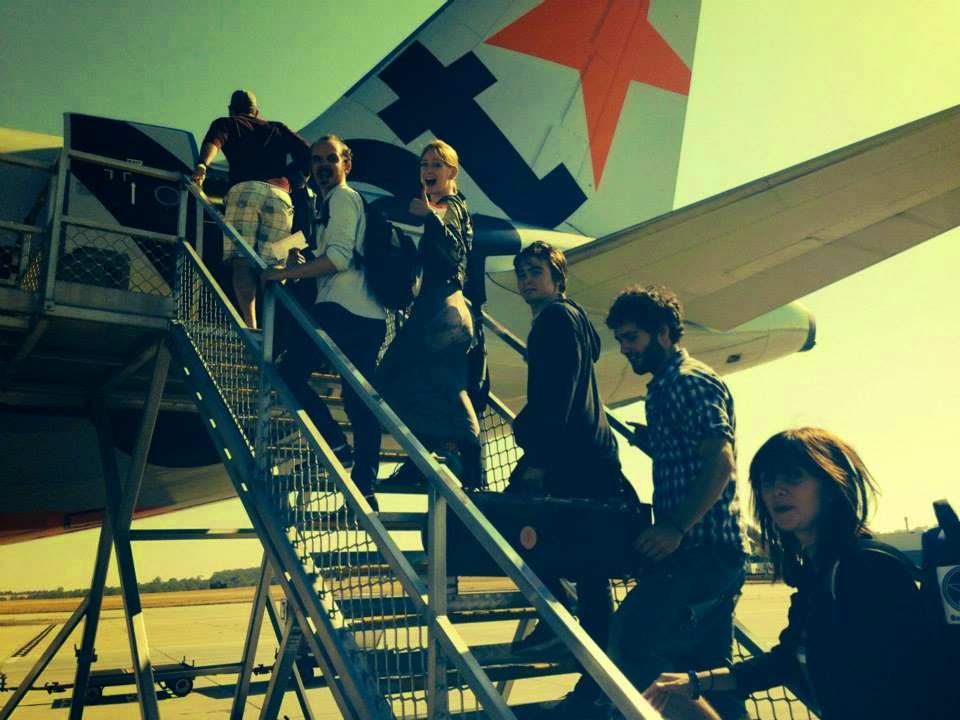 It's a hallmark in a career, and it could very well be the defining moment in a musical lifetime. But for Melbourne Afro-fusion band The Seven Ups, this doesn’t seem to be the case with the release last month of their self-titled longplayer. “We’ve only just done it in the last couple of weeks, and it’s already been amazing,” says band member Marcel 'Mac-Daddy' Tussie.

“I mean, the only real response we’ve seen is at shows. When we finish a show, when people come up to us and are interested in buying merch, not only the CD but on vinyl as well, which is becoming more and more popular, that's been a great response.

“It’s been a supportive response, not only from punters but from other bands and fellow musicians, you know they want to get the record, they wanna hear the music on the recording and they want to support live music. It’s been a really satisfying feeling, and it's only the beginning.”

The band's style is not something you hear every day. There’s something unique about a group of suburban Australian musicians, from a variety of different artistic backgrounds, coming together to play a style that undoubtedly has its roots in African music. “We’re not exactly doing Afro-beat to its truest form; we’re not replicating anything Fela Kuti would have done back in Nigeria in the 1970s or anything – we’re just trying to modernise it.

“We’re not playing 15-minute songs where we sort of jam-out with 10-minute solos. We’ve sort of taken elements of that, and elements of pop songwriting, where you’ve got an intro, a verse, a chorus, a solo. There’s structure in every song to keep the audience interested, 'cause you either have to be incredibly talented musicians to keep the audience going for fifteen minutes on one groove or you’re just really selfish and willing to play that for your own satisfaction.

“Take elements of pop songwriting and elements from Fela Kuti and also some more modern bands such as Antibalas, who are doing their thing on the Daptone label in NY at the moment, anything in between those dudes is where we’re definitely getting our influence. But there’s definitely a long list of bands in between that I could rattle off to you.”

Recording 'The Seven Ups' was done in a timely manner. “For us we played the songs a lot live, and we rehearsed it as well, so we knew down to the very last detail what we wanted to do in the studio; and due to the cost of studio time and the cost of sound engineers, and everyone else's individual time; everyone has at least two or three other bands they’re playing in. Once we got the dates sorted, it was just a matter of doing four or five twelve-hour days back to back in the studio."

And of course, no first album release is complete without an obligatory favourite track. “The favourites have to be the one we struggled with the most,” Marcel says. “The song 'The Boss', for us, was really challenging, 'cause we were playing it and listening back to it and saying this sounds nothing like it does when we’re playing it live. So that was a real big shock to us, but we are most proud of it.” 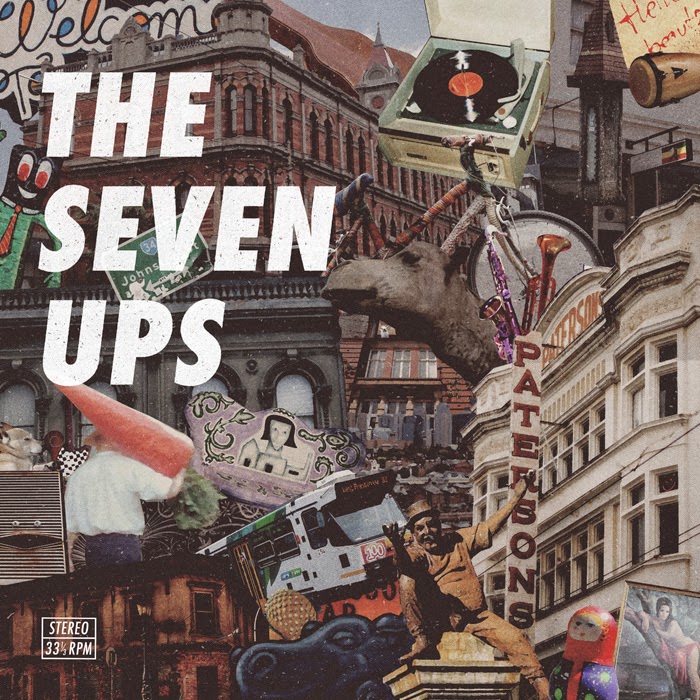