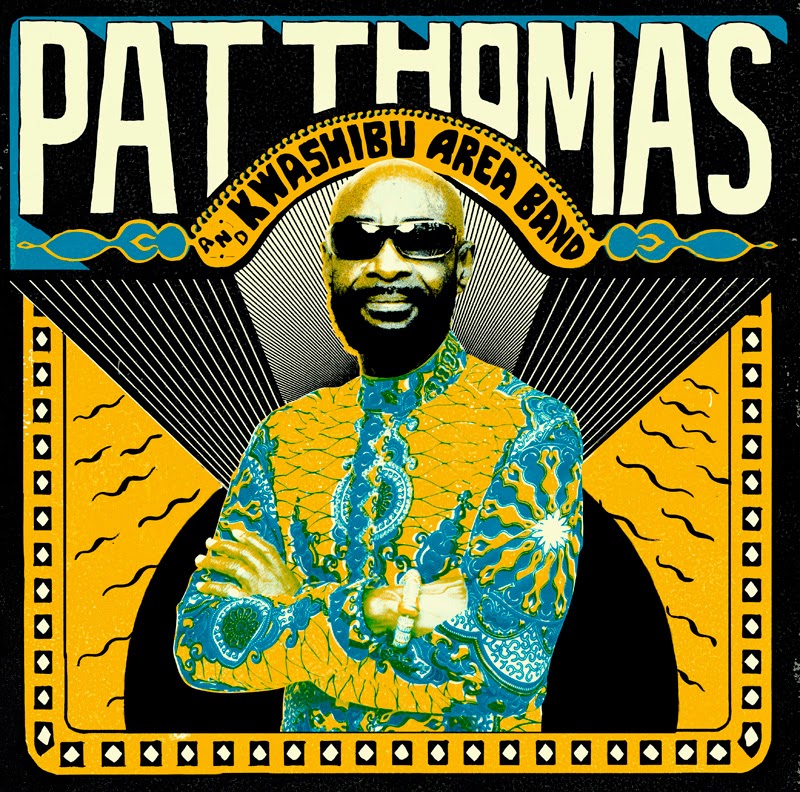 “I’m an afrobeat drummer but Pat Thomas is highlife. That is what he does so well.” -Tony Allen

Coming in June, we are proud to announce the brand new studio album by one of Ghana’s all-time great vocalists, “The Golden Voice Of Africa”, Pat Thomas, in conjunction with the Kwashibu Area Band led by multi-instumentalist Kwame Yeboah (Cat Stevens, Patrice) and saxophonist Ben Abarbanel-Wolff (Ebo Taylor, Poets of Rhythm).