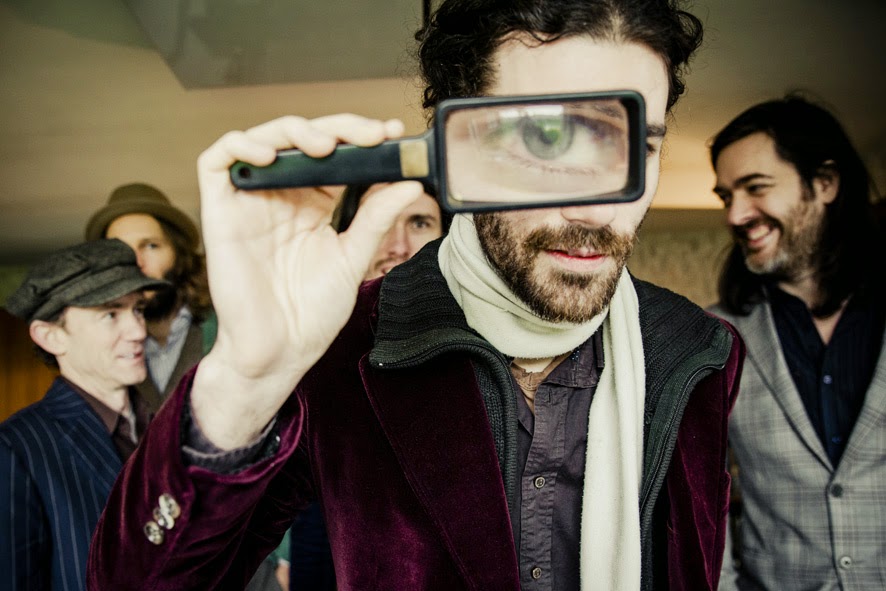 Born out of a surreal experience and with strong devotion Black Flower takes you on a lucid voyage through the gardens of the Abyssinian afterlife. A highly remarkable place, far away from what you and I would call reality. It is a place where strange creatures and unfamiliar sounds merge into a harmony of the weird and the beautiful.

It is said that these are the secret realms of the long past legendary ruler of Ethiopia, Sir Prester John. Some even claim that he composed these sounds as a way of ruling his ancient land. Whether this is fact or myth, nobody knows for sure...

Now, for the first time, we have the chance to get a glimpse of this mystical empire. It is no secret any more that Nathan Daems has been chosen to witness this special place. Being such an overwhelming experience, he felt the urge, even the obligation, to share this with the real world. The result is a record he applicably called “Abyssinia Afterlife”.

It was no easy task finding the right people for this job. In his years of musical exploration, Nathan kept searching for the right people to team up with. A challenging process, because they needed to embrace the idea of looking to music from a whole new perspective. They needed to be able to capture the Abyssinia Afterlife as if they had visited it them-selves. Finally he found four young and dedicated spirits who could do the job.

This is the moment Black Flower was born.


Black Flower band seem to have reincarnated something from the essence of Ethiopia-Jazz. I heard many new bands that were inspired from especially some melodies, and even more often from the special groove (like Ikebe Shakedown, Nomo, Karl Hector & Malcouns, Master Musicians of Bukake,..), but Black Flower, except on ‘”Again I lost it” (-what’s in a title-), not only deals with every sort of original element from the instrumentals themselves, go for the groove of it, exaggerates one element with a new element of drum & bass, but then also expands it to jazz improvisation, which renews and gives new life to the musical form, something which is more than welcome to hear, finding with it new original elements that contribute to what it borrowed before and then made it their own. In that way, from now, it has something to give back and contribute something extra to it as well. Here and there, not only keyboards or sax perform the solos, but we also have electric guitar solos, a bit like late 50s contributions or also guitar rhythms. Its rhythm section adds an element of old exotica in some tracks, in a relaxed version of it. The organ parts add extra funky elements too. The use of attractive harmonies is often well worked out to the best effect. A recommended album, and for obvious reasons, I have also listed it amongst the reviews of original Ethiopian releases. I think the band could even be appreciated in Ethiopia too.


For this album debut by Black Flower, the Ethio-jazz project of and around saxophonist Nathan Daems, we were already waiting since heard the five tracks on their self-titled EP from 2013. For 'Abyssinia Afterlife' Daems drew inspiration from the legend of Prester John (see also Tommy T's 'The Prester John Sessions' and be sure to read the crazy story behind the album on Black Flower's website) and that resulted in an album that sounds like a feverish LSD-trip through the streets of the Ethiopian capital Addis Ababa (something yours truly also wrote about Dub Colossus' 'In A Town Called Addis'). But 'Abyssinia Afterlife' exceeds the boundaries of Ethio-jazz: in songs like 'Upwards' (featuring Smokey Hormel's splendid guitar playing) or 'Again I Lost It' Dengue Fever's psychedelic Cambodian rock is not far away and Wouter Haest keyboard sounds are at times reminiscent of the work of The Doors keyboardist Ray Manzarek ('I Threw A Lemon At That Girl', together with 'Winter' the only song from the EP also featured on 'Abyssinia Afterlife'). Black Flower only serves up nine songs on 'Abyssinia Afterlife', but with several compositions lasting more than five minutes, this album will certainly not leave you feeling unfulfilled. 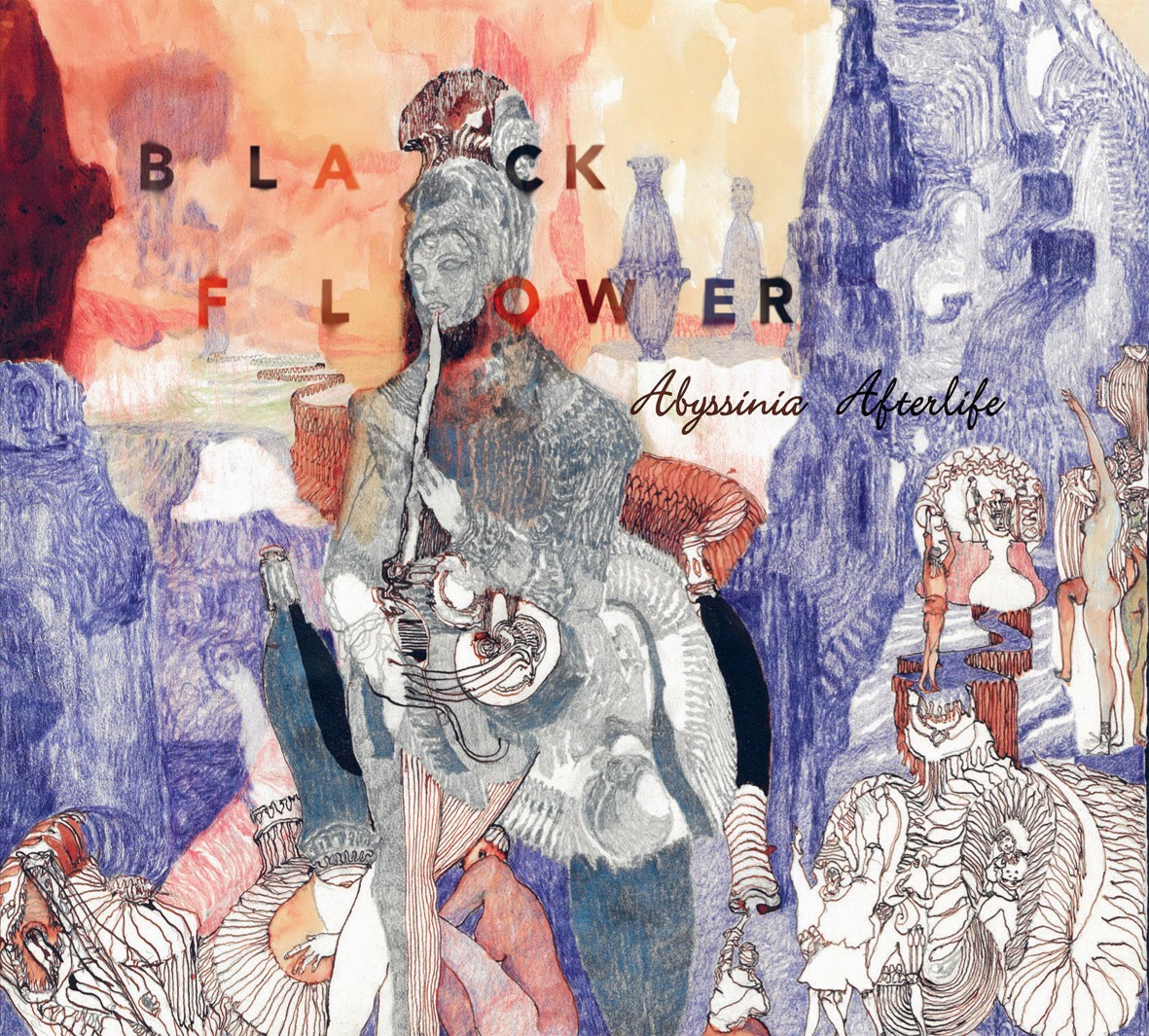